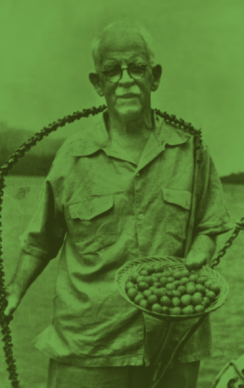 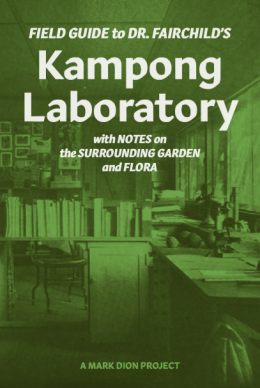 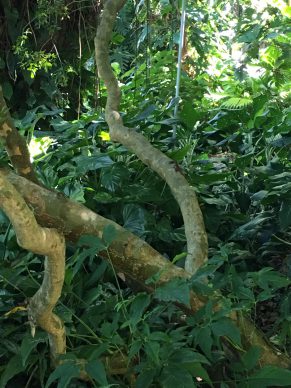 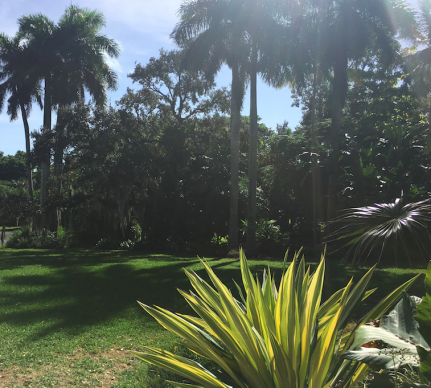 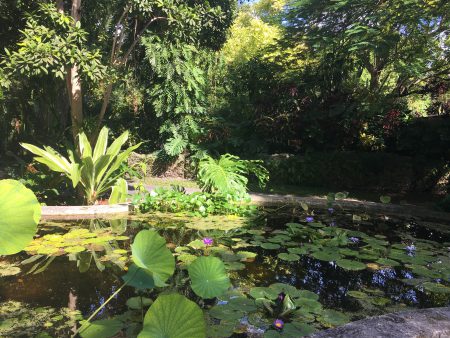 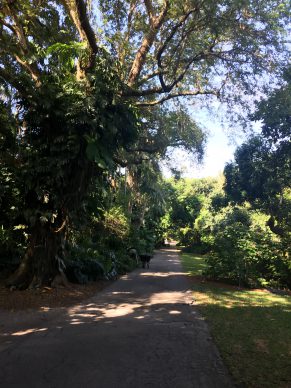 If there’s one artist you have a hard time equating with sequins, bikinis, fake boobs and Miami beach parties it’s Mark Dion.

This American artist (born 1961) is known all over the world for his cabinet of curiosities telling the stories of scientists, explorers, and human adventures in pursuit of nature’s secrets.

It is for a project in Miami, however, that he has been working for the past two years, bringing to life a piece of art in an idyllic location, which is being inaugurated during ABMB (ArtBasel Miami Beach) fair ( read the article about the fair: (https://judithbenhamouhuet.com/report/miami-and-the-abmb-fair-as-if-you-were-there).

To the south of the city, in a residential neighbourhood, is a paradise called The Kampong.

It’s here that American botanist David Fairchild (1869-1954), who in the early 20th century worked on the US Department of Agriculture’s Plant Introduction programme, created a heavenly private garden through his own initiative.

He performed experiments here, his aim being to imagine which fruit and vegetable varieties humans would eat in the future. According to the artist, he introduced 800 species.

‘Fairchild was a horticulturist, fascinated by collecting, cultivating, and consuming his treasures,’ says Dion.

David Fairchild travelled across the world and returned home to his little bolthole, an experimental paradise he called The Kampong (a Malaysian word that describes a group of houses).

At the heart of this exquisitely beautiful garden Mark Dion has constructed the botanist’s laboratory as he imagined it to be. The basis for it is two photos from the Fairchild archive.

He talks about his project with active contributions from his young son, who he holds in his arms, as you can see for yourself in the video. He also explains why The Kampong laboratory is a work of art:

He gives us a little tour of this past that is both reconstructed and a work of the imagination. An installation for eternity, which becomes an (almost invisible) part of David Fairchild’s history.

It’s compelling on a conceptual level. What’s true? What did the artist invent? From now on, the Mark Dion / David Fairchild laboratory will be firm part of the visitor’s circuit.

From 17 December Mark Dion will be in altogether different weather conditions because the Kunstmuseum St. Gallen in Switzerland is setting aside an entire floor to him for a solo exhibition called ‘The Wondrous Museum of Nature’, on display until 17 September 2017. 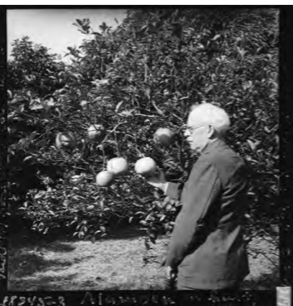 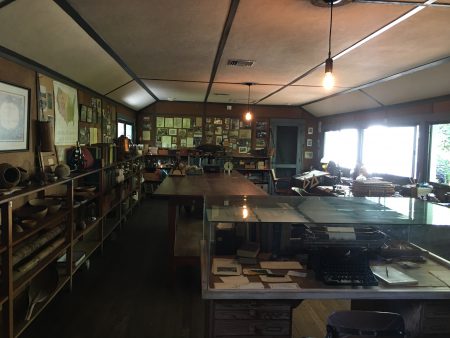 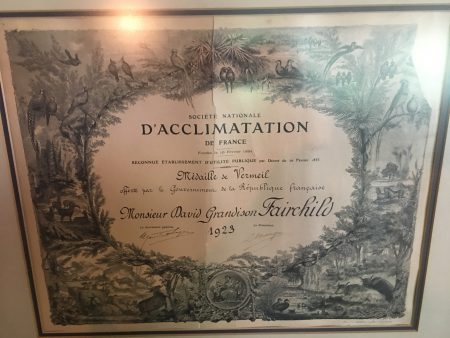 In the Kampong laboratory

In the Kampong laboratory