Leonardo but also Basquiat, Pollock and Currin: the power of the record sale hides a host of unsold major artworks 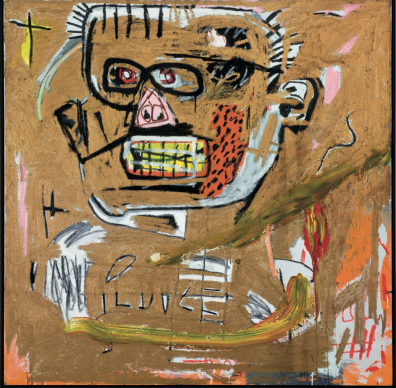 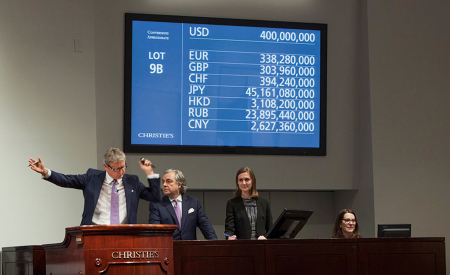 During the Christie’s auction of the Leonardo 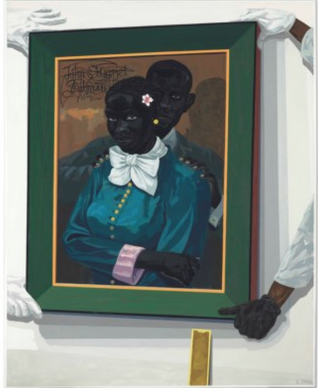 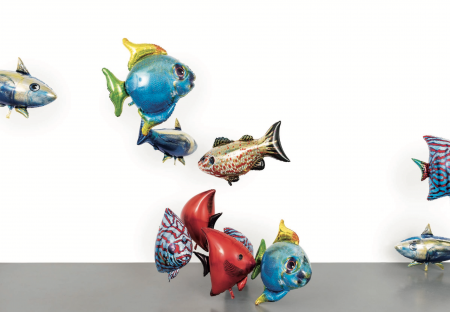 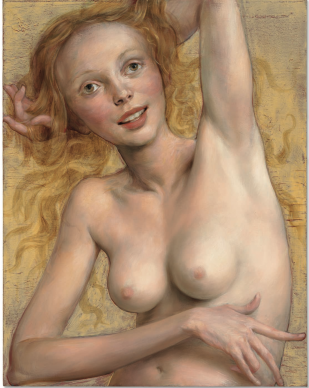 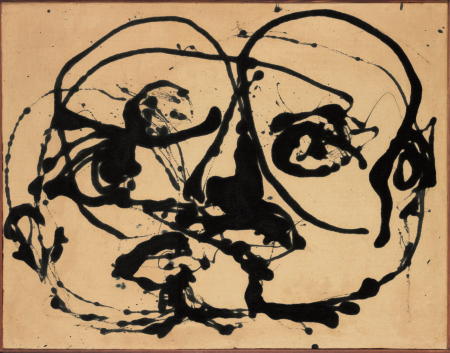 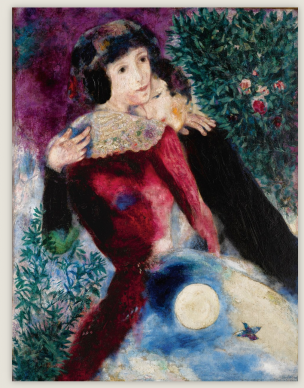 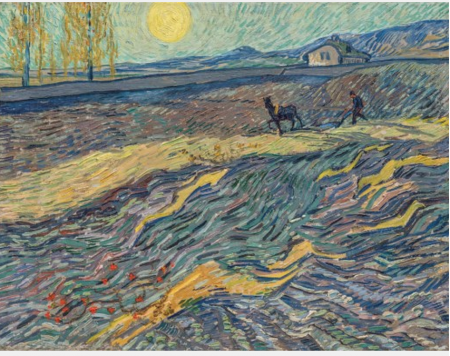 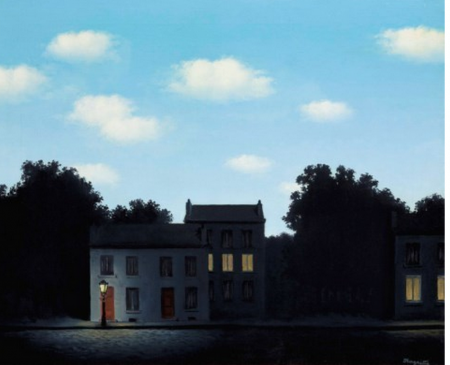 It will have escaped no one, thanks to the huge scale of the media shockwaves across the globe, that on 15 November Leonardo da Vinci’s “Salvator Mundi” was sold at auction for a sum never before officially attained for an artwork: 450.3 million dollars.

Let’s not forget that we’re talking about an authentic Leonardo da Vinci, but one that’s been damaged and restored to an extent that prompted London’s National Gallery to say in 2011, in the words of its specialist in the period, “It has been aggressively overcleaned, with some abrasion of the whole picture surface especially in the face and hair of Christ”.

An unrecognisable face, a transformed background, and delicate layers of paint that have all but vanished?

What does it matter… To possess one of the rare painted documents, a relic of this towering figure in the history of men, the great Leonardo da Vinci, engineer, mathematician, architect, inventor, and also ultimately painter, seems like an extraordinary privilege.

The Milanese expert on Leonardo, Edoardo Villata, is not shocked by the price obtained for the painting.

“There has been no reference for prices until now. This sale sets a precedent.

Certain artworks by da Vinci have been lost without trace, such as a Madonna that was in the collections at the Vatican.

If it resurfaces, this new scale will need to be taken into account.”

The French private art dealer and Old Masters specialist Etienne Bréton, who, among other great feats, has sold artworks to the Louvre, the Getty and the National Gallery of Washington, maintains a certain reserve:

“I am not sure that a large museum would exhibit such a damaged artwork in its permanent collections.”

But he hopes that this sale will boost the prices of Old Masters artworks across the world:

In terms of the market, the first lesson of this unusual sale is the extraordinary power of Christie’s auction house.

Its targeting hit home, particularly with a certain clientele that is not altogether well-versed in art, in other words the newly moneyed Chinese not only individually but also as group of investors (the painting travelled to Hong Kong ) , and those who’ve made their fortune in Silicon Valley (the painting was displayed in San Francisco, an unusual stop off in the art circuit, justified in part by the fact that Bill Gates purchased Leonardo’s Codex, a scientific manuscript, in 1994 for 30.8 million dollars).

The other lesson, which emerged on the very eve of the auction, is that once the star lot had been sold, the rest of the contemporary art sale at Christie’s suffered.

Before the arrival of the 450.3-million-dollar lot, a major and very fascinating painting by the giant of African-American art Kerry James Marshall (born in 1955) was auctioned for the record price of 5 million dollars, and an installation of inflatable balloons by the French artist Philippe Parreno (born in 1964) attained the spectacular sum of 516 500 dollars (Philippe Parreno is now represented in Paris by the Kamel Mennour gallery), whereas afterwards, 9 lots out of a total of 58 in the sale  were left without buyers.

Together, the actual contemporary artworks came to 335.7 million dollars as  compared to the expected low estimate of 310 million.

It must be pointed out that at Christie’s it isn’t easy to identify the lots that weren’t sold, because the auction house deletes all the lots that didn’t find a buyer from its online catalogue.

This leads to a lack of transparency in terms of the results.

Over at Sotheby’s, however, 69 lots out of the 72 presented found buyers, for a total of 310 million dollars.

But Sotheby’s also featured a lot that had nothing to do with the rest of the catalogue, since the American auction house was presenting a 2001 Ferrari, (“the Mona Lisa of automobiles?) The Michael Schumacher Monaco Grand Prix winning” vehicle, which was sold for 7.5 million dollars.

The highest priced lot was – no surprises here – a triptych by Francis Bacon, a stylised triple portrait of the painter’s lover, George Dyer, auctioned at 38.6 million dollars according to the lowest estimate.

That same week, Sotheby’s and Christie’s were also presenting their modern masterpieces.

On 13 November at Christie’s, the auction came to a total of 480.4 million dollars with a small but very rare Van Gogh from his Saint Rémy period which has gone for 81.3 million.

For the Genevan specialist private art dealer, Thomas Seydoux, the market for modern artworks is now divided into two parts:

-and another featuring artworks of a subtler nature, for those who are more knowledgeable about art.

It is an observation that holds true for the art market as a whole.

During the Christie’s auction of the Leonardo 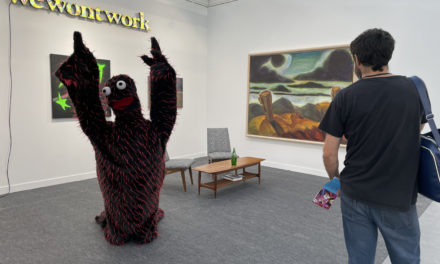