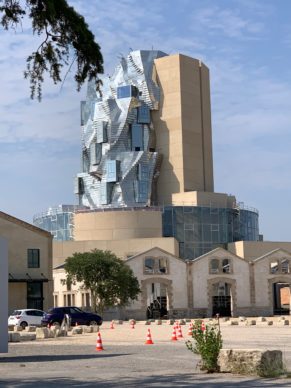 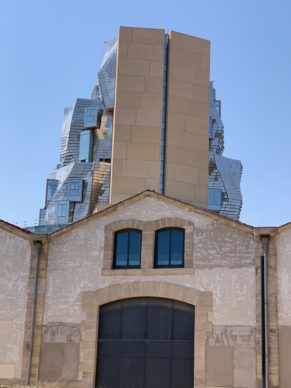 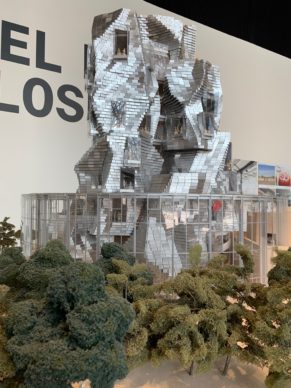 The model of the Gehry tower 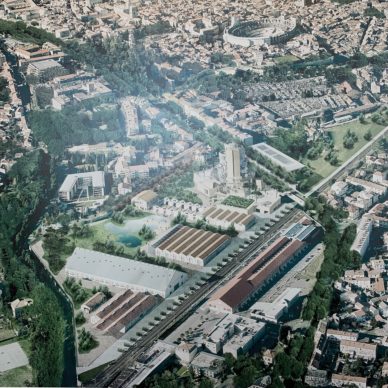 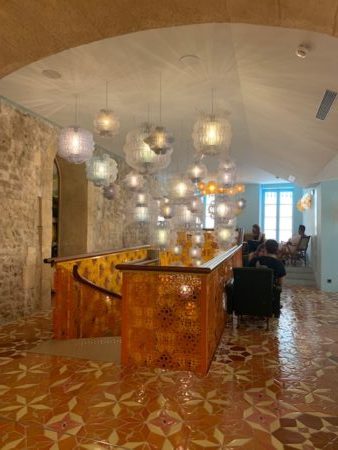 In the art world she is known as a powerful collector. In this area the inspiration most likely comes from her grandmother, Maja Sacher from Basel, who became a serious collector of Picasso, Max Ernst, Jean Arp and other figures from the avant-garde during the early twentieth century, at a time when it was frowned upon in middle-class circles to take an interest in the genre.

Maja Hoffmann is a complex and multifaceted personality whose vision is well expressed in Arles where she spent part of her childhood.

It’s in this small town, noteworthy for having been passed through first by the Romans and also by Van Gogh, where she is currently in the process of establishing a one-of-a-kind institution named Luma Arles.

This ecosystem is primarily composed of a foundation driven by multiple vocations. It is of course an exhibition site.

Maja possesses works that undoubtedly define our times, from Christian Marclay’s “The Clock” to Ugo Rondinone’s “Thanx 4 nothing” featuring John Giorno, via Arthur Jafa’s video masterpiece “Love is the message the message is death” and Rirkrit Tiravanija’s culinary performance “Do we dream under the same sky”.

The foundation also hosts performances of all genres, including choreography, along with the Ateliers Luma which reflect on ways of applying design to local preoccupations involving, among other things, the use of industrial waste; the Luma Days (each year in May an intensive series of multidisciplinary talks and roundtables on major issues takes place along with an entity designed to store art archives like those of Annie Leibovitz (everything she has produced and will produce), and the famous Zurich-based art publication Parkett…

Producing artworks, archiving, anticipating: this all takes place in a former SNCF rail yard (6 buildings) renovated by the architect Annabelle Seldorf and topped with a tower (56 metres high) overlooking the town designed by Frank Gehry in a landscape reinvented by Bas Smets.

Maja’s ecosystem also includes two hotels in Arles, including l’Arlatan with an interior designed by Mexican artist Jorge Pardo, the organic restaurant La Chassagnette and “La tour du Valat”, a research institute for the conservation of Mediterranean wetlands where she serves as vice president.

Along with her activities in Zurich where she also lives, and in Gstaadt and New York (she is a trustee of the New Museum), Maja is a 21st-century figure who takes an equal interest in birds, video and organic food.

In Arles, under the shade of the majestic trees with the singing of the cicadas in the background, this woman who prefers to remain discreet gave her reactions to words relating to her public and private history: 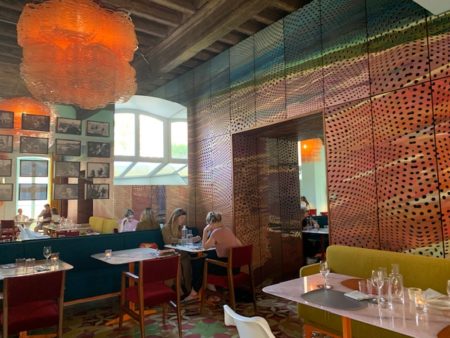 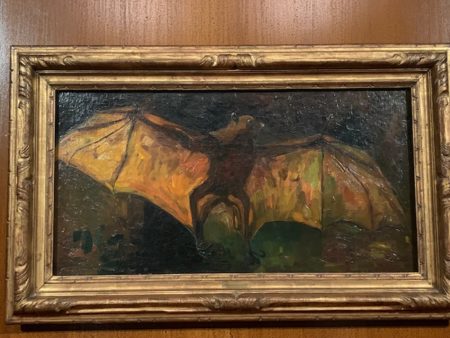 A Van Gogh at the Van Gogh museum, Arles 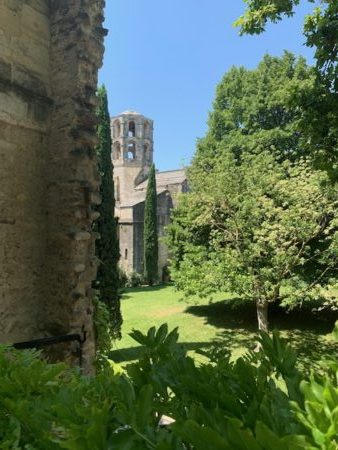