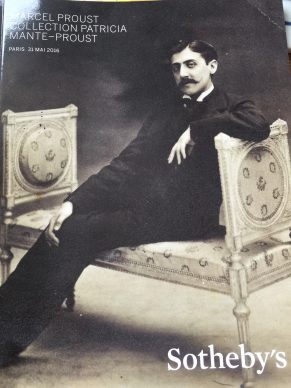 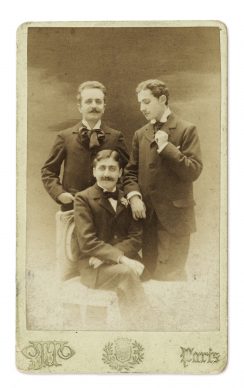 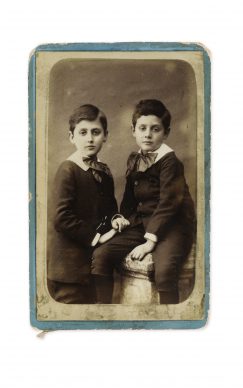 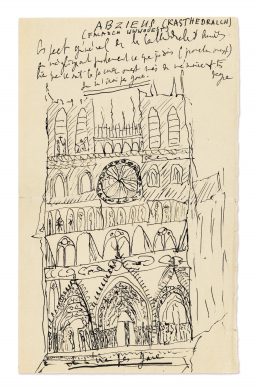 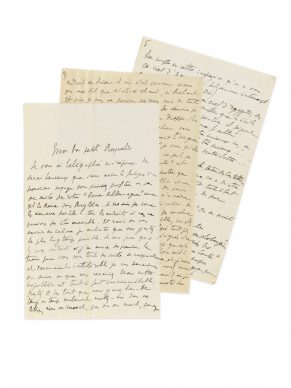 I sometimes wonder if those men dressed head to toe in leather, chains strapped across their bodies, showing off those muscular bodies achieved through hours spent in the gym, their look finished off with peaked cap, and who instantly bring to mind police or army uniforms, I wonder if those men who embody what we term S&M and who Robert Mapplethorpe (on whom I wrote a biographical account and  curated an exhibition) immortalised and associated with, I wonder if these men sometimes stop and think about their ‘patron saint’.

He’s the person who gave literary form those fantasies of the mind, those desires for sexual violence that elicit pleasure. His legacy is so vast that his patronymic has become a qualification: Sade, sadist, sadism. His name is the Marquis de Sade or Donatien Alphonse François de Sade (1740-1814).

It’s not especially well know but this very Marquis spent the majority of his adult life in prison, an excessively long stint that he nevertheless made the most of by creating a unique literary work.

Pierre Leroy, a hugely powerful individual, second in command at Lagardere Publishing group (Elle etc.) happens also to be the world’s greatest collector of writings by the Marquis de Sade. According to him, Sade’s sulphurous reputation overshadows his literary talent.

‘He is among those refractory individuals who fascinate me. I’m fascinated at once by the character and by the correspondence. He’s a reprobate but he doesn’t regret it for a second.’ He adds:

In a sixteen-page letter written in 1781 and addressed to his wife, Sade confesses his wrong –‘loving women a little too much’.

A part of Pierre Leroy’s collection was exhibited at France’s Bibliotheque Nationale (more  precisely Bibliothèque de l’Arsenal)  until 21 May but you can still get your hands on the book ‘Sade, an atheist in love’ ( Sade un athée en amour) (published by Albin Michel) dedicated to the collection amassed by Leroy.

The other literary attraction this moth, again in Paris, on 31 May, is the auction at Sotheby’s of the collection of Patricia Mante-Proust, the great-grandniece of the author of ‘In Search of Lost Time’, Marcel Proust. Upon the death of her father, she found a suitcase containing books, manuscripts and photographs. A treasure that once belonged to Marcel Proust, then on his death passed to his brother Robert then, by descent, to his niece Suzy Mante-Proust and finally to his great-grandniece. All this reveals Marcel Proust’s privacy.

The auction contains thirty-or-so photos. The editor and writer Jean Paul Enthoven, a leading authority on Proust, relates how the writer had a strange habit that consisted in methodically asking all his friends and acquaintances to provide him with a photo of them.

Proust used to have his photograph taken at Otto’s, who was none other than Otto Wegener, the fashionable studio, and he even opened an account there so his new acquaintances could immortalise themselves on camera. A famous photo by Otto of Proust on a bench is estimated at 4,000 euros. Another reveals Proust accompanied by his two friends Lucien Daudet and Robert de Flers and is estimated at 5,000 euros. The catalogue specifies that the author’s parents, on discovering the smouldering look which Lucien gave Marcel in the photo, had asked their son to prevent the image’s circulation. Jean Paul Enthoven also reveals that when Marcel Proust used to go to the brothel he armed himself, sat behind a one-way mirror, with his photos.
As Jean Paul Enthoven explains, ‘In his writing, the author proceeded by addition. He stuck in his sentences bits of manuscript paper made up of fragments or ‘quilling’ (paperolles), the longest known measuring 1.48m.’ The Sotheby’s auction contains a galley proof comprising of 24 unpublished fragments, part of them manuscripts, estimated at 20,000 euros.
It’s the University of Illinois at Urbana–Champaign in the US that possesses the most significant collection of Proust’s correspondence with around 2,000 letters. However the auction contains a few delightful letters, like the one addressed to his very close friend, the musician Reynaldo Hahn, to whom he qualifies himself as ‘your little pony’ (estimate: 8,000 euros).

To his father he wrote, aged 22, ‘with the exception of literature, everything might be “lost time”’. It’s one of three known letters addressed to Adrien Proust (estimate: 10,000 euros). Strangely Marcel would spend the rest of his life writing, without ever squandering his time, ‘In Search of Lost Time’. 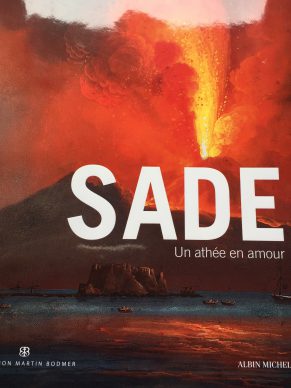 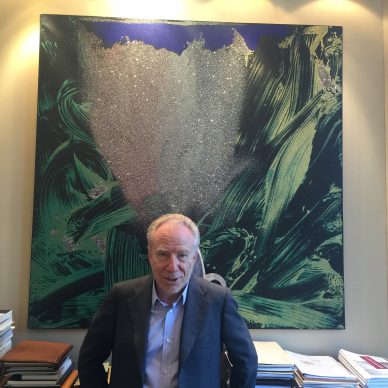 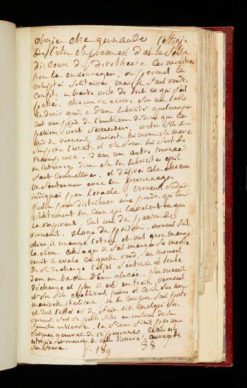