The Picasso signature is a guarantee of success, and exhibitions exploring the life of the Spanish painter, from his diet to his status as a foreigner via his collections of tribal art, have proliferated in recent years. So just when we thought we knew everything – or almost – about the Malaga master, there is in fact a part of his private life, and therefore his inspiration, that has remained unexplored: Maya. 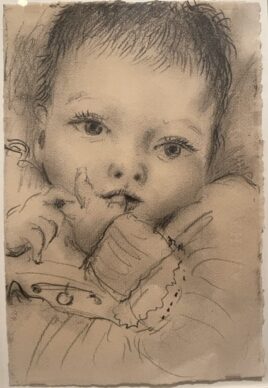 Her real name was Maria Concepcion, and she was born in 1935, a result of the artist’s affair with a young girl he met at the exit of the Galeries Lafayette in 1927 who would go on to be his greatly sensual muse, Marie-Thérèse Walter. Picasso was  married to Olga at the time, a former dancer with the Ballets Russes, when a new little being came into his life, his first daughter, with a gleaming blue gaze for whom he would nurture, with the aid of pencil and paintbrush, a great passion. 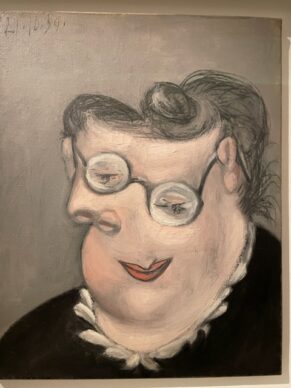 The Picasso Museum in Paris is dedicating a double exhibition to Maya Ruiz Picasso. One part focuses on the dation (1) which she’s just made to the French state: six paintings, two sculptures and a sketchbook. Here we discover, for example, the portrait of “Mémé” whose real name was Emilie Marguerite Walter, mother to Marie-Thérèse. Picasso unflatteringly transforms the face of the old woman with her hair in a chignon, with a sprinkling of cubism. Off-kilter eyes, a skull that zig-zags, and a massive pink face feature in this painting from 1939. 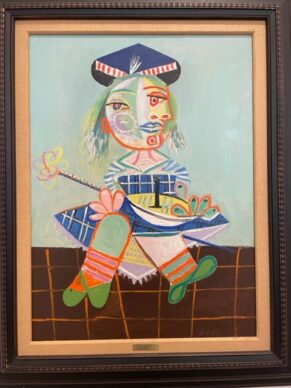 But the most fascinating artwork from the dation, “Etude pour une joueuse de mandoline”, is one of the 111 canvases made by Picasso during 1932. Halfway between a drawing and a painting, we could question its state of completion. In a composition all made up of swirls, the artist traces forms in which the body of a seated woman and that of a mandolin interlock. Rather than applying colours, he has written their names in the corresponding spaces. 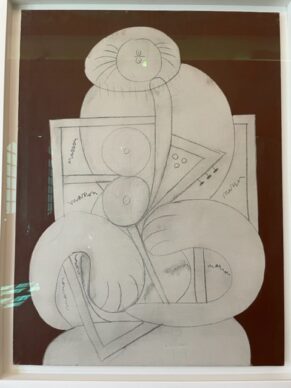 The rebirth of Picasso

The second part of the exhibition is dedicated to Maya as a person. Her daughter, Diana, an art historian, is the show’s co-curator. According to her, “for Picasso, Maya’s arrival represented a rebirth. He named her after his sister who died of diphtheria when she was 7 years old. 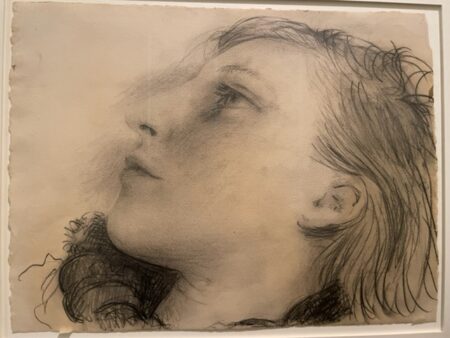 Sketched from all angles

Picasso sketched her from all angles and at all stages of her childhood in a virtuosic realist style. When she was three, he also depicted her in a series of remarkable paintings, ‘Maya au bateau’, tinged with certain maternal details, like the beret which was characteristic of Marie-Thérèse. The composition is above all a pretext for a multiplication of the combinations of patterns: socks with stripes matching the polo shirt and a checked apron, with a double-sided face. 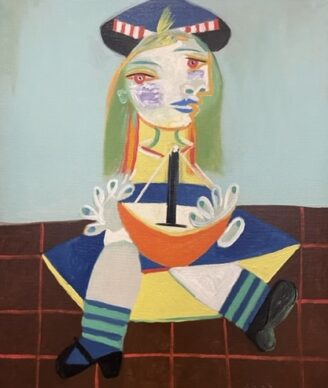 “When my mother talks about Picasso she stresses the fact that he was someone who was difficult to understand, steeped in Spanish culture. He was atheist yet religious, superstitious. He believed in the spirit of objects,” explains Diana Widmaier-Ruiz-Picasso. 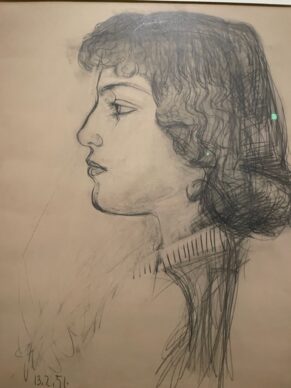 She is the co-author of a book that recounts the obsessions linked to his “metaphysical drives” (2). In it we read, for example, that “for years Picasso would give or send regularly by post nail clippings and hair to his beloved Marie-Thérèse Walter, for her to carefully keep them and stop them from falling into the ill-intentioned hands of specialists in black magic”. In the exhibition we also find an overcoat and the maestro’s slippers, which have been scrupulously preserved, according to his wishes, so as not to be at the mercy of malevolent spirits. 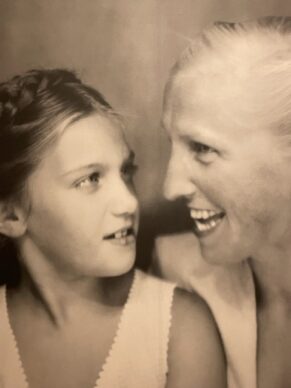 Pablo Picasso is buried near Aix, in the garden at his last home, the Château of Vauvenargues, and his tomb is not accessible to the public. His final partner, Jacqueline, had a bronze statue placed there depicting Marie-Thérèse, “Femme au vase”, in a gesture of offering. Mystical for eternity. 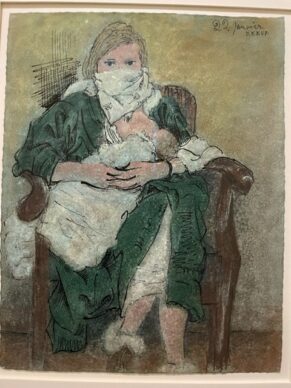 (1) The donation of works of art in exchange for a tax reduction. 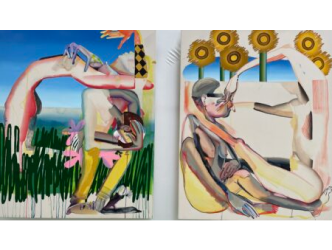