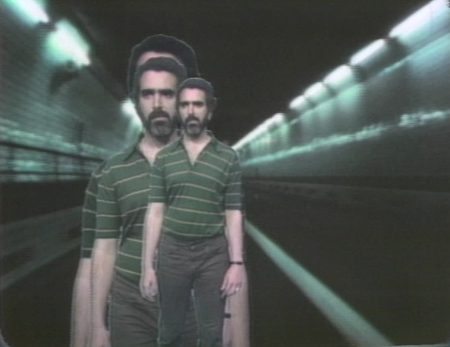 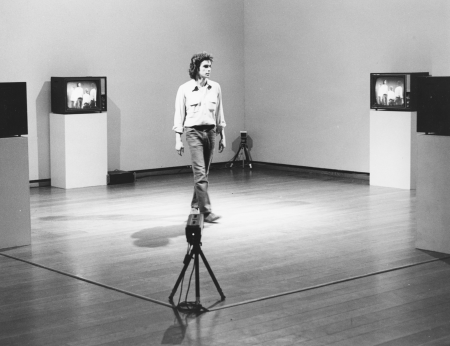 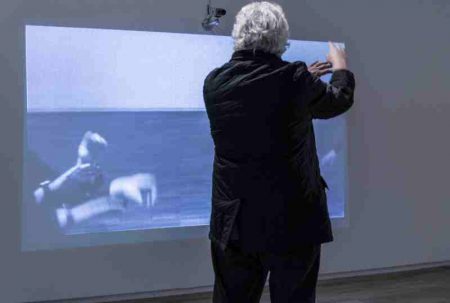 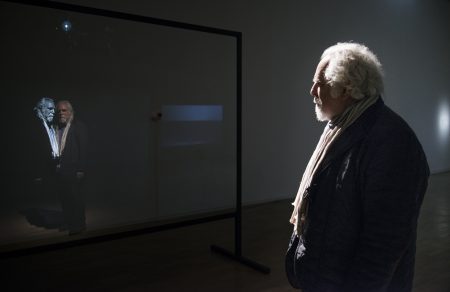 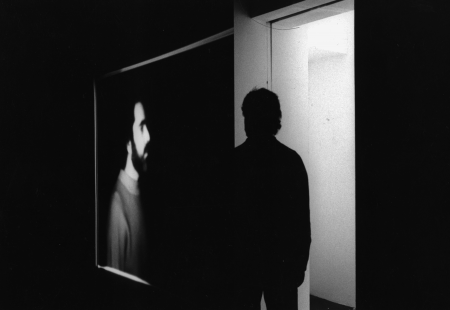 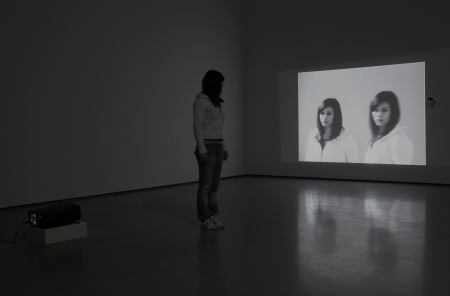 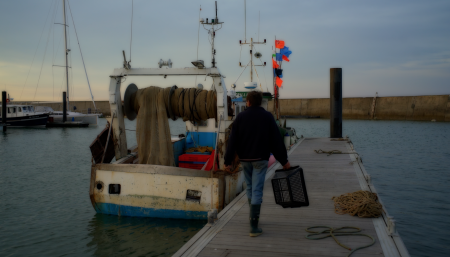 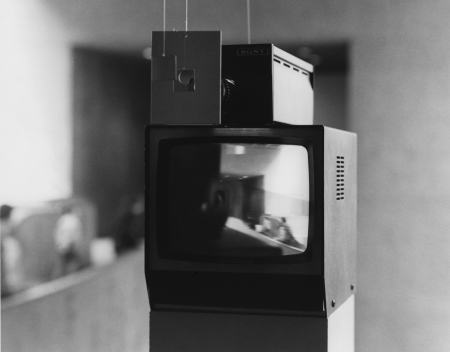 In other words, who did what before whom.

To give you an example, in 1915 the entire world from Russia to Germany, passing through Montevideo, was doing cubism.

But who invented cubism? It was Picasso and Braque, out of a desire to show movement on a two-dimensional surface, to liberate themselves from the canons of academicism and to use alternative reference points such as primitive art.

So who are the geniuses? Picasso and Braque.

It’s the same for the contemporary era.

How can an American artist with his remarkable work as a pioneer have been forgotten to such a degree?

This wrong has been put right somewhat in a fair. At Art Basel Miami in 2015, Campus’s gallery, Cristin Tierney, showed his entire output from the ’70s.

Now, as I write, the Jeu de Paume in Paris is holding an exhibition of the work of the American artist. We only wish was a bit larger, for it is truly a revelation.

Peter Campus is the son of a radiologist from New York.

He lost his mother when he was seven years old. His relationship to the screen is very distinctive. He speaks about how in the late ’40s he would watch television on a tiny round screen that his father applied a sheet of glass to, a sort of magnifying glass, to increase the picture size.

His father wanted him to have a ‘serious’ job. He wanted to be an artist, but would have to wait until the age of 33. In the meantime he worked in television, helping to make films, and spent three years studying psychology. Both proved useful for the next chapter of his work.

He explains:‘The end of the 1960s was a revolutionary period. There was a huge rupture in art. People were staging happenings, performances. They did not want to paint anymore, and there I was, and knew how to operate a camera. The timing was perfect.’

In 1971 Peter Campus made his first video. It was unlike anything else done before.

‘I wanted people to understand how humans move around in a space and the interaction of the camera with them. It is spiritual question.’

In practical terms, Peter Campus had an idea to create situations in closed spaces where the visitor is filmed and can see his filmed image. A rat endowed with consciousness in its own laboratory. It brings to mind today’s reality TV shows where participants confide to the camera behind closed doors.

The stylised images relayed by the monitor when the spectator enters the black room are like moving chiaroscuros in which people intersect.

The psychological aspect of the spectator encountering his or her own image is a major element in the work. He explains.

In Peter Campus’s opinion, ‘at that time only Bruce Nauman understood how the camera and monitor could alter our perceptions.’

Peter Campus’s experiences bring to mind the work of the excellent artist Dan Graham (born 1942) which relates to the perception of space depending on whether one inside or outside it.

‘We worked in parallel. But I was doing these sorts of things in video before him.’

Peter Campus would return to video in 1996. At Jeu de Paume he has a work he made in 2017 on four large colour screens showing images filmed at the port of Pornic in Brittany over the space of two weeks. ‘Three screens allows the eye to be freer. Not like in the cinema. I’m addressing this limit between nature and society. They’re like poems or haikus.’

When I mention that it is an injustice how his pioneering work from the ’70s has not received its dues, especially in the United States, Peter Campus exclaims: ‘Yes, that’s true!’

So does his gallerist Cristin Tierney, who adds by way of conclusion: 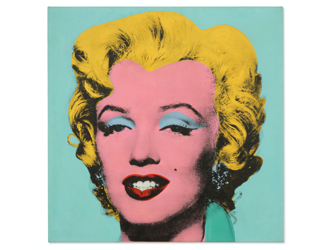 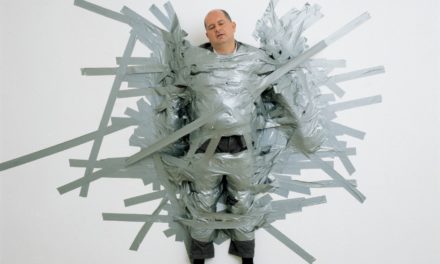