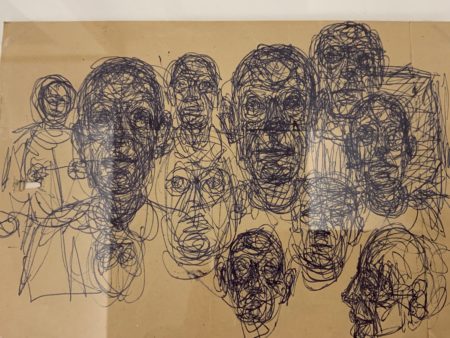 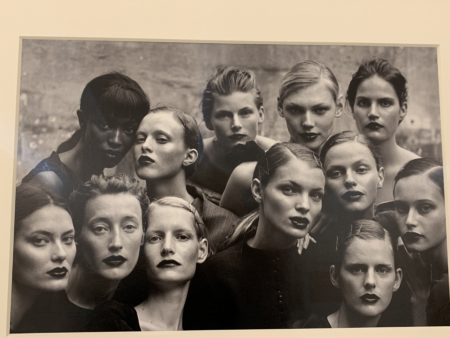 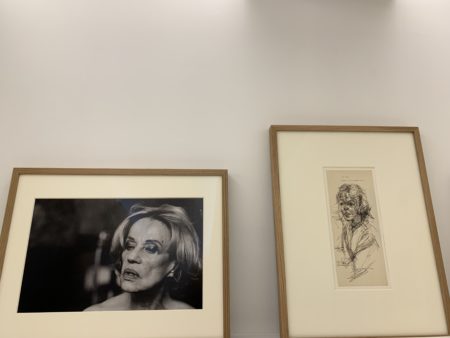 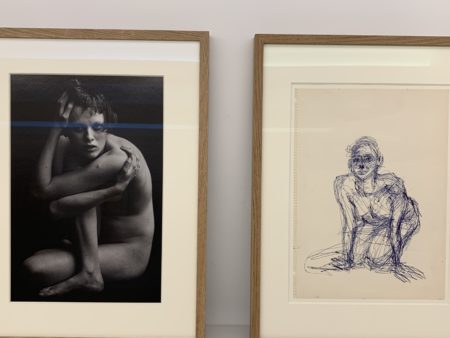 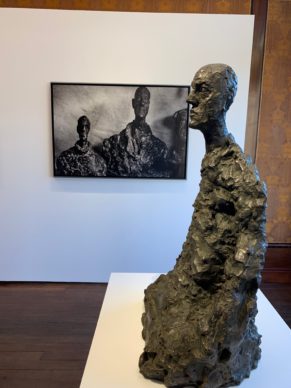 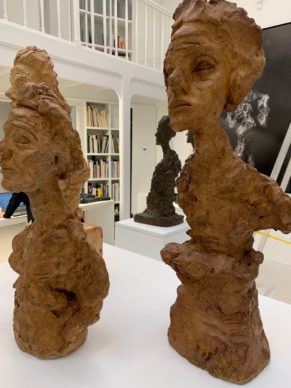 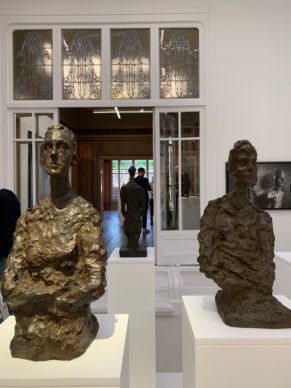 The great German photographer who lived in Paris, Peter Lindbergh, died on 3 September. I met him last January. At the Giacometti Institute he was exhibiting his dark images dedicated to the Swiss sculptor, inspired by the works held in the collections of the Giacometti foundation.

He had a remarkable attentiveness and frankness. You can see in the video how he talks about his challenges as a German but also as a fashion photographer.

Watch how he ends the interview by answering first with humour, then in greater depth, the question on the memory he would like to leave behind:

There is a certain aesthetic of ruin and tabula rasa that has nourished many an infant at its breast. And it’s no coincidence that such a large number of them are Germans.

In their youth, these children of war saw their cities destroyed after the terrible leader of an all-powerful country, who was a purveyor and enforcer of hatred, was finally neutralized.

Peter Lindbergh is also a German child of war. He was born on 23 November 1944. But this great figure of fashion photography is not associated with ruin or any kind of nihilism.

He is known for his portraits of supermodels in the late 80s and early 90s, which would go on to inspire a music video by George Michael.

In any case, when we think of fashion photography we tend to associate the pictorial production with long, long legs, glamour and sequins, and also perhaps with disembodied women.

His imagery is often dark, and he ensures that it’s the eyes that talk in the pictures of these women who are sold or bought for their beauty.

Lindbergh is a photographer who is always looking for something else.

It must be highlighted straightaway: he was born on the Polish border in Germany then very quickly moved to the epicentre of German industry, the Ruhr.

He has no doubt about the impact of this period on his aesthetic construction. He also says: “If you gave me the choice of taking photos in Venice or in a disused factory I would, invariably, choose the factory.”

The Giacometti Institute, the exquisite site that was opened a little over six months ago in the district of Montparnasse in Paris by Catherine Grenier, director of the Giacometti Foundation, is showing a striking exhibition of photographs of Giacometti’s works by Peter Lindbergh, but also of the latter’s photos displaying similar expressions to the former’s sculptures. And the images are, of course, dark.

Peter Lindbergh has made an interesting work of rendering the bronze material perceptible as well as the expressions of the ghostly silhouettes, which convey distance and eternity.

He says that the French director and documentary filmmaker Jean Michel Vecchiet has just made a film about him (presented recently at the Berlinale, the Berlin film festival) which begins with recounting the story of his birth in Germany at the end of the war.

That day, Lindbergh gave an unfiltered explanation of why he decided to abandon a career as an artist when he was first starting out, and also talked about how fashion photography is evolving into a kind of slapdash discipline, one which evidently does not suit him.

He laughs a lot, proof of a certain degree of self-deprecation. He is the opposite of the image you might have of a star photographer. 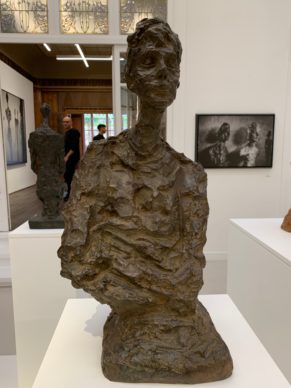 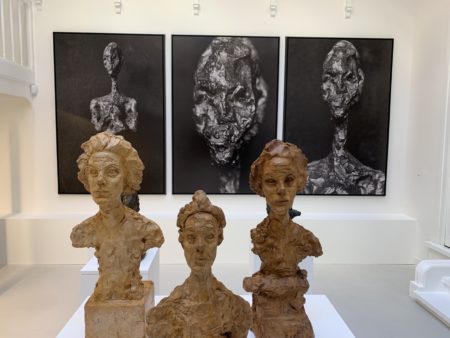 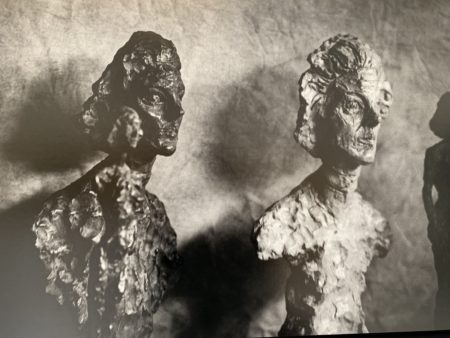 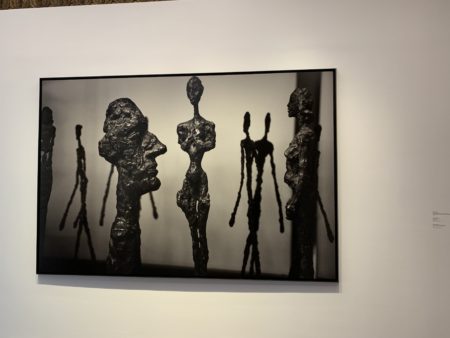 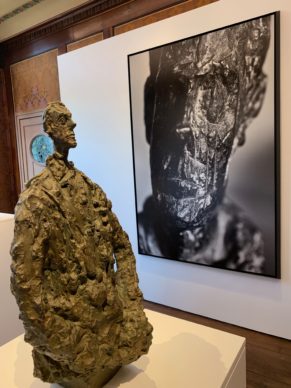 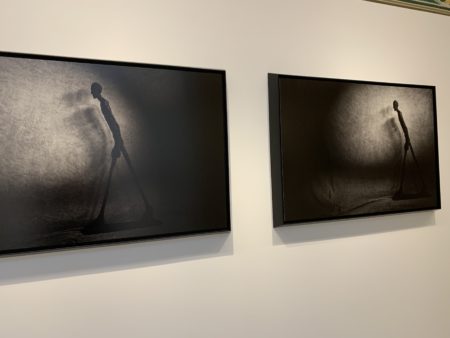 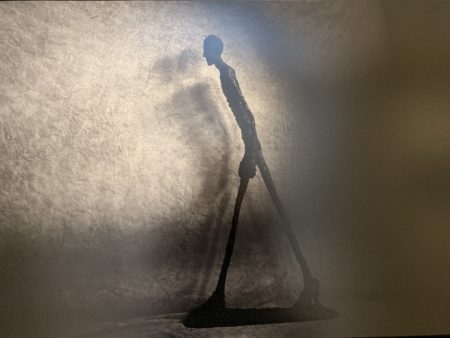