Richard Avedon: A portrait of Paris made in the USA by the photography genius 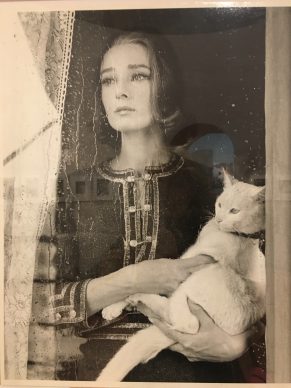 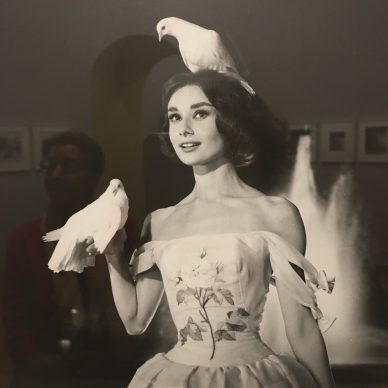 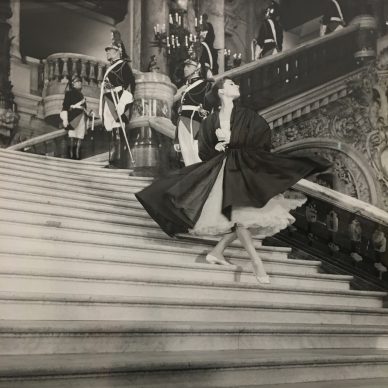 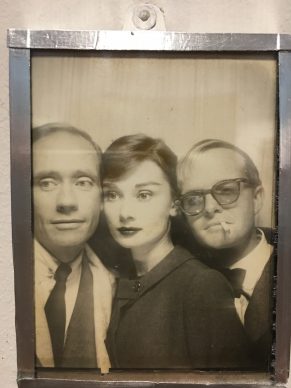 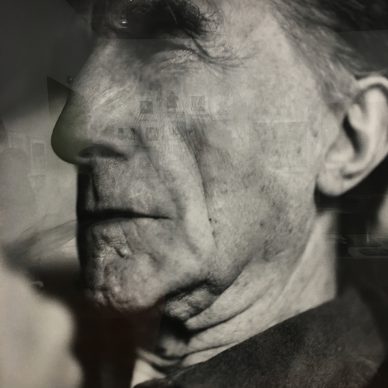 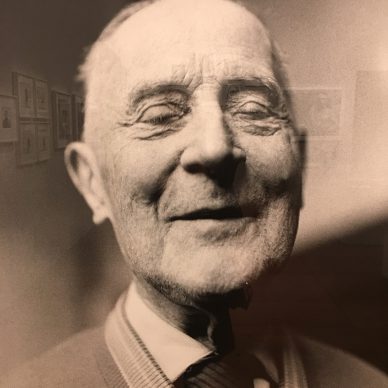 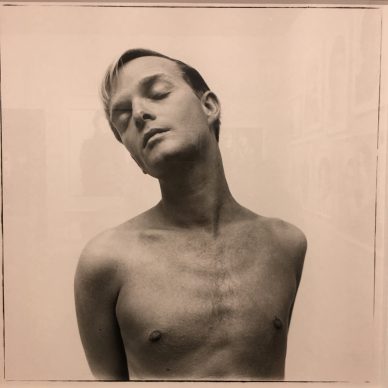 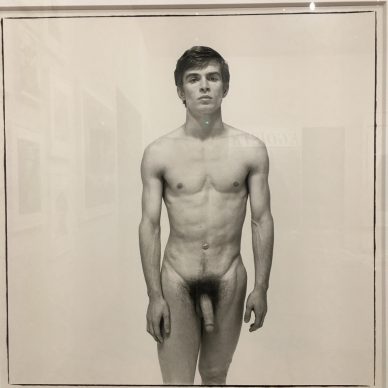 “If you are lucky enough to have lived in Paris as a young man, then wherever you go for the rest of your life, it stays with you, for Paris is a moveable feast.”

When Paul Gauguin went to Tahiti, he did not attempt to portray the daily lives of the Tahitian women as they were because, much to his regret, the earthly paradise had long since disappeared. Instead, through his painting, he invented an archetype of the island at the other end of the world, a languorous vision in contrasting colours and rich in sensual beauty.

Similarly, when the American photographer Richard Avedon (1923-2004) went to Paris after the war, he too, in his own genre, invented a territory of black and white dreams shot through with a rebel spirit of freedom, elegance, intelligence and grace; a new look on an already ancient world.

Avedon’s Paris and the characters who populate it are told through 150 works in a euphoriant exhibition taking place at the Bibliotheque Nationale  in Paris until 26 February.

The co-curator Robert Rubin, an American who lives part of the time in France, knew Richard Avedon when he was 13 years old.

He talks about the project linked to this exhibition:

All the photos, therefore, including some spectacularly large-format pieces, were selected and cropped by Avedon himself.

The show’s opening salvo is dedicated to ‘Funny Face’, the 1957 musical directed by Stanley Donen that tells the story of a fashion photographer (Fred Astaire) and a model with intellectual velleities (Audrey Hepburn). The idea was loosely based on Richard Avedon and the model Suzy Parker. The photographer would be the film’s special visual consultant and Donen would go so far as to plant Avedon’s photography into the film, like in the scene where Audrey Hepburn releases balloons into the sky in front of the Carrousel du Louvre.

In Robert Rubin’s words, ‘With Avedon, everything is constructed’. Photography is not down to chance nor is it in the patience of the observer; it is not that decisive moment Cartier-Bresson refers to.

‘What is essential is invisible to the eye,’ Avedon once said.

The genius of this artist is perceptible in his first French portraits from the ’50s to the ’70s where he pierces the psychological reality of the characters with an extraordinary ability: a cynical Marcel Duchamp, Rudolf Nureyev exuding masculinity, an unfathomable Picasso.

From the ’80s Avedon produces series that were commissioned by Nicole Wisniak’s luxury French magazine, ‘Egoïste’.

Avedon spoke about how he was on the trail of Marcel Proust.

Richard Avedon referred to the ‘ageing beauties of Proust’.

His are images in search of time regained.

“There’s a picture I wish I could have taken, but I didn’t have a camera with me. It was my first or second time in Paris, an August after the war. I was with my first wife, Doe. We wanted to see a sex show . One evening drifting around Montmartre, we went into a cabaret called La Boule Bleue. It was like every apache boîte in every Signoret movie though at this time of the year the house was empty. The waiter immediatly brought us a bottle of Champagne -it was included in the cover. Then suddenly a crowd arrived – party of deaf-mutes. I have no idea where they came from because they were not communicating in spoken language; they were signing. They took their seats and the show began. It was everything you could dream of: an emcee in a white tux with a top hat and cane, musclemen in gold jock straps, bare breasted girls in spangles and plumage. At the climax of the streaptease the dancers left the stage and fanned out into the stage taking partners from the audience. The deaf-mutes could not hear the music but they could feel it through their bodies and through the half naked bodies pressed against theirs. They were ecstatic. After a while a drumroll signaled the finale, the music stopped, the performers and the band abruptly vanished, stranding the deaf-mutes on the dance floor, and for a minute they seemed baffled. Then someone ushered them out to their tour bus. All but one. He stayed behing, looking lost, even trapped, and wandered over the deserted orchestra pit, picked up a horn, and blew a sound on it- a strange, raucous, terrible sound that resembled his expression. For some reason, the scene reminds me of who I really was In paris, with Carmel Snow, these pictures of clothes”. 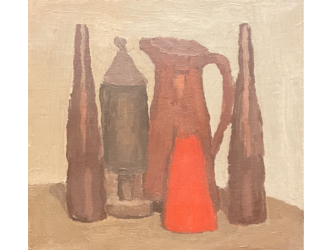