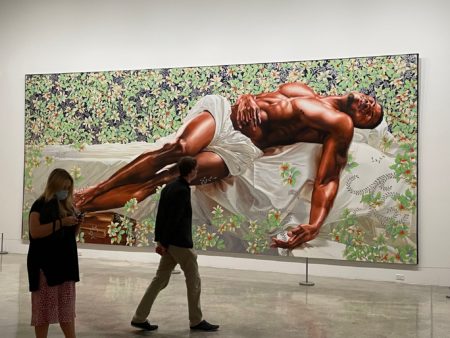 As the Pantheon in Paris – the inner sanctum of the French Republic – saw the entrance of Josephine Baker, a black woman, former music-hall dancer, activist and patriot of American origin, Miami saw the inauguration of the biggest contemporary art fair on the continent: Art Basel Miami Beach (ABMB).

It might seem like these two events have little in common. And yet, other than the fact that both inaugurations took place on the same day, Tuesday 30 November, these events were driven by the same desire to revisit history and its injustices. In other words, how humans – because of the colour of their skin – have been written out of history in general on the one hand, and excluded from art history on the other.

An echo of societal behaviours

Despite all the superficiality of the interests that drive the art market, this is a field which, because it is also an echo of societal behaviours, is receptive to major shifts in attitude.

And as demonstrated more than ever this year at ABMB, staged until 4 December with its 253 participating galleries, black artists have experienced an exceptional rise in the wake of the Black Lives Matter movement (see the report on the Black gaze). 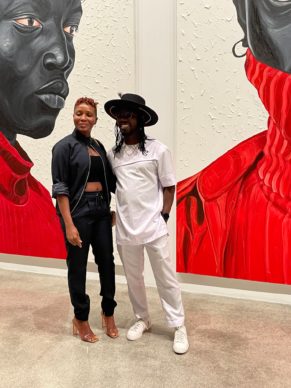 To get an idea of the significance of this trend, it’s enough to visit one of the major private American collections open to the public. Located in Miami, it belongs to the couple Don and Mera Rubell, who also own numerous hotels. Their influence over the tastes of consumers of art in the country is colossal, and since Monday night before the opening of the fair they’ve been displaying in their major new museum a collection that is extraordinary in terms of the scale of its artworks as well as the quantity. (See here the 2019 interview with Don Rubell in which he discusses Amoako Boafo. See here the interview with the gallerist representing Amoako Boafo, Mariane Ibrahim).

This year one of the stars of their showcase is Otis Kwame Kye Quaicoe (born in 1988). This Ghanaian artist who lives in Portland started out creating hand-painted movie posters. He works in series and, as Don Rubell explains, “after painting portraits of twins – Ghana has the highest rate of twin births in the world – we asked him what his dream was. He told us he’d always wanted to make his very large-scale portraits of black cowboys.”

They are exhibited in the room reserved for large-format works at the Rubell museum. XXL faces with powerful expressions. “I’m just trying to show the black people around me,” explains the artist. Almine Rech is displaying a painting by Otis Kwame Kye Quaicoe at her booth, sold since the fair opened for around 80,000 dollars. She is dedicating a hotly anticipated exhibition next March in Brussels to his cowboys series. Last July one of his portraits sold for 250,000 dollars at Phillips. 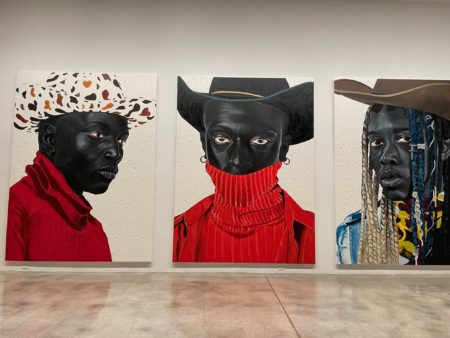 “Despite the pandemic the fair hasn’t undergone any significant changes,” observes the global director of Art Basel, Marc Spiegler (see here the interview with Marc Spiegler on the occasion of Art Basel 2021). “The real difference is the major presence of black artists from North America, Africa and Latin America. The fair is less white, and this is a trend that will be reaffirmed in the future.” 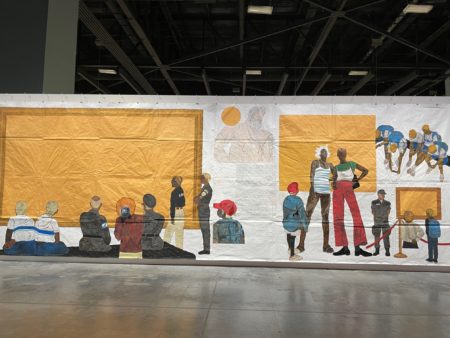 The Gentil Carioca gallery from Rio is displaying a rising star who is also currently on view in Paris at the Palais de Tokyo(1), the 30-year-old Maxwell Alexandre. This carioca is self-taught and was brought up in the Rocinha favela, and in his large-scale compositions on brown paper – an allusion to the “pardo” category on the Brazilian passport reserved for black people – invents scenes in which we see a less white art audience. Named “artist of the year 2021” by Deutsche Bank, he already has a strong presence in various  international collections. In Miami his painted work measuring 9.6 metres is on sale for over 100,000 euros. 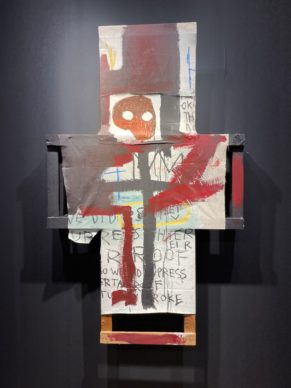 This art market superstar, who reached 110.4 million dollars in 2017, receives an astonishing level of demand. According to the Artprice database, 100 euros invested in the year 2000 in a Basquiat work would bring in 1124 euros in 2021. Last September the Belgian-born dealer based in New York, Christophe Van de Weghe, presented one of his canvases for 40 million dollars (see here the interview with the dealer and here the interview with the historian who is a specialist on Basquiat). “Today it is no longer available,” he explains, implying that it has been sold. This time he’s exhibiting a remarkable painting by the same artist on a black background in the shape of a cross, dating from 1982 (on sale for 13.5 million dollars). 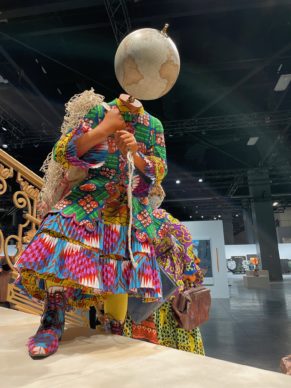 Among the frontrunners of a black discourse examining the heritage of colonialism there’s the British artist originally from Nigeria, Yinka Shonibare (born in 1962), known for his installations that embody off-beat situations in which figures wear traditional African cloth. 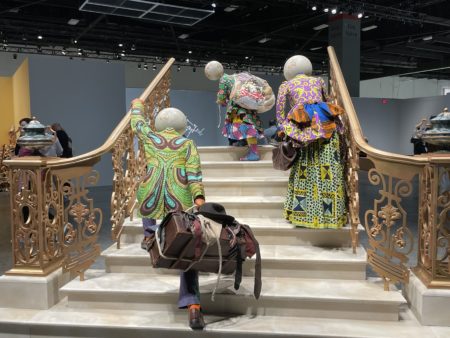 In Miami the American dealer James Cohan, who has championed his work since 2005, is exhibiting a spectacular installation of figures with globes for heads (see here another interview with James Cohan). They appear to be running away. A symbol of black migration. The prices for this recognized artist oscillate between 120,000 and 800,000 pounds in gallery.

For Melissa Chiu, director of the influential Hirshhorn Museum in Washington, this new prominence of black artists is all the more significant because it is accompanied by numerous acquisitions by American museums. “This growing awareness is only the beginning.”

At ABMB, like everywhere at the moment, there are many artists who are in the prism of a kind of art that is fashionable or very high-profile, particularly those who practice figurative and highly colourful painting, who sell very well. Together with the more classic and more expensive names in contemporary art. The public health crisis only seems to have accentuated this phenomenon.

The rest of the market

However the rest of the market, that of the painters, sculptors etc considered to be less “glamorous” or less trendy, is experiencing a certain slowdown. 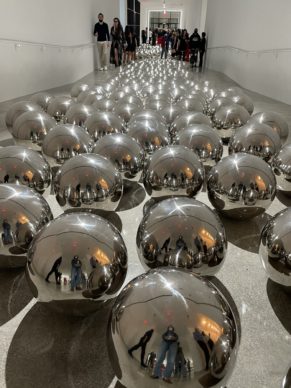 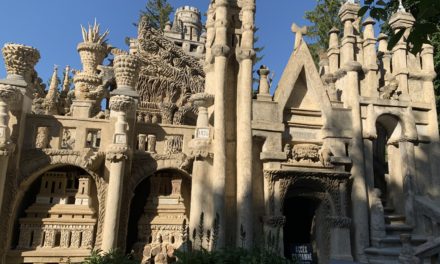