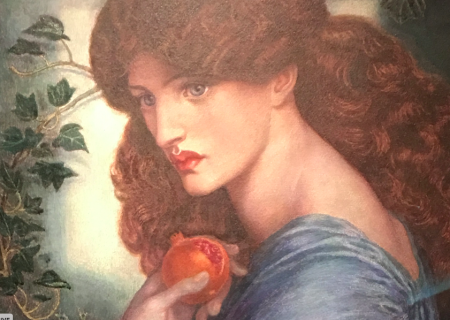 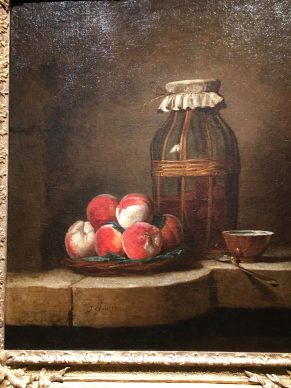 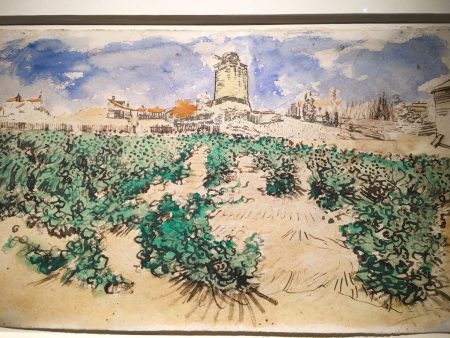 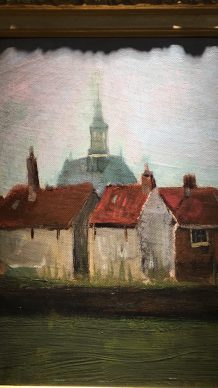 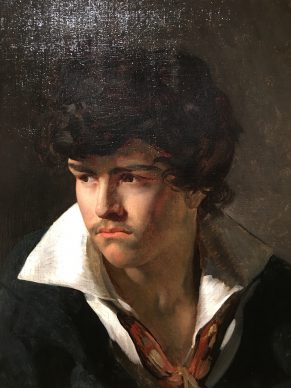 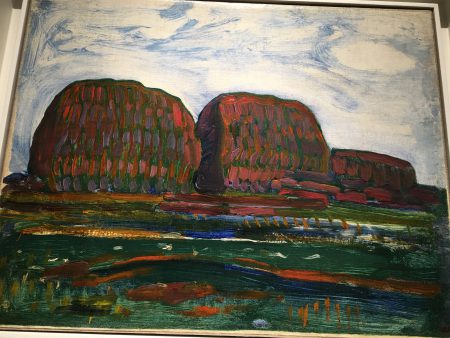 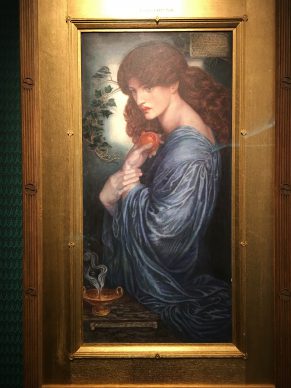 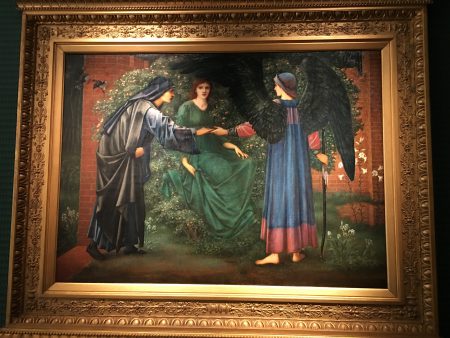 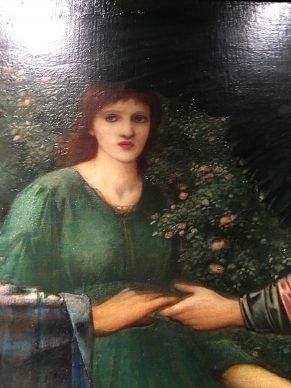 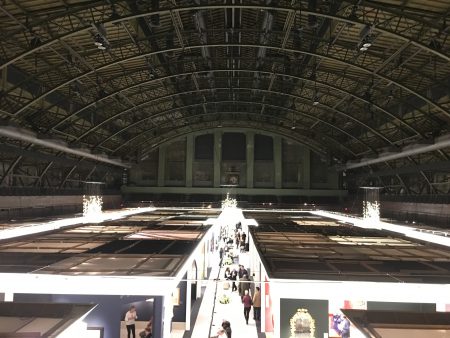 The international calendar of fairs is extremely full, to the extent that any new venture seems unneeded.

It must be stated, however, that the brand-new Tefaf New York that took place from 22 to 26 October, is absolutely remarkable.

Located uptown at Park Avenue Amory, it brought together 94 specialists from antiquity up to 1920.

It is the little sister of Tefaf Maastrich, the world’s leading antiques fair, located in the Netherlands.

Taking a much more modest format (nearly two-thirds fewer exhibitors) it is clearly born from the noticeable drop in American buyers in Europe.

This year, one of the world leaders in art acquisition, whose economy remains relatively prosperous, had clearly not made the trip to the Biennale des Antiquaires, the Frieze fair in London, or Fiac, a few exceptions notwithstanding. Hidde Van Seggelen, member of the executive committee, spoke about the concept behind the new fair:

In New York, on the day of the new Tefaf opening, the curators from the country’s ‘classical’ art museums were out in force.

Clearly, however, overall sales are good without being excellent, the prices of the principal works on display requiring major sums to be marshalled.

If the launch of Tefaf New York is a masterstroke, it’s because you can see extraordinary works there.

The  French dealer Eric Coatalem presented an exceedingly rare still life by the great master of the genre, Jean-Simeon Chardin (1699-1779), that he’d held back especially for the fair. The canvas is a recent rediscovery from a French collection. At the beginning of the 20th century, it belonged to the couturier Jacques Doucet who was famed for his taste in art. On sale for almost 7.5 million euros, it caught the eye of an American art enthusiast who is supposed to acquire the work with a view to donating it to a museum. Eric Coatalem talks about his Chardin:

It was also in a French private collection that the Dutch dealer Bob Albricht found a painting made by a 20-year-old Vincent Van Gogh. It is an urban landscape showing houses in almost cubist shapes, and on sale for $2.4 million. It had not been seen since its sale at auction in Paris in 1970. Bob Albricht describes the rediscovery of the canvas:

The London dealer Jean-Luc Baroni was exhibiting a painting – a small piece of art history – representing the Romantic painter Eugène Delacroix by his colleague in somewhat the same vein, Theodore Gericault (1791-1824), who died prematurely.

The dealer refused to disclose the price of the painting but according to a professional source it should be as much as $4 million.

On the subject of early works, we have to mention a portrait of a painter friend, Guy Pene du Bois, by his compatriot and colleague who would become the famous Edward Hopper, painted when he was 20 years old. Shown on the stand of New York’s Bernard Goldberg, it was sold for almost $1 million.

And how to forget a landscape by the immense modern painter Piet Mondrian (1872-1944) made at the age of 36 before his move into abstraction, exhibited on the stand of the gallery belonging to the French-Dutch dealer Bob Haboldt.
It depicts mills in the Dutch countryside, represented as geometric blocks. The canvas was on sale for $875,000.

Agnews of London showed a fascinating collection of rare paintings from that British movement that can be associated to late 19th century symbolism, the Pre-Raphaelites. A beguiling ‘Prosperine’ on paper by Dante Gabriel Rossetti (1828-1882) (one of the movement’s icons whose painting of the same subject is in the Tate Britain) was on sale for £8.5 million with its luxuriant original canvas.

One of the most impressive stands was the one belonging to the London dealer Dickinson, which does not shy away from advertising its prices: a double female nude by the Norwegian superstar Munch ($2.5 million), one of whose paintings, with a $50 million estimate, will be auctioned at Sotheby’s in November; a Provençal drawing by Van Gogh ($7.5 million); the head of a man by Gericault ($1.6 million)…

An unusual line-up which could lead you to believe that beautiful works by big names are not all that uncommon, when quite the reverse is true: the world market is suffering from a decline in high-quality work.
Tefaf New York makes a big entrance in the New World.
In May, the same organisers will hold another fair on the same site, this time around with famous modern and contemporary artists. In an extremely competitive space (Frieze New York is at the same time, Basel fair is a month later) the challenge for Tefaf this spring will be harder to pull off.