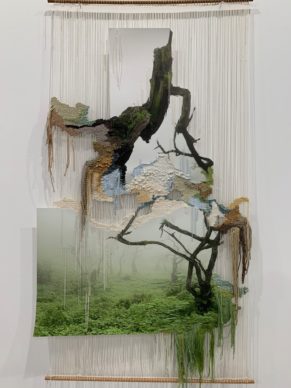 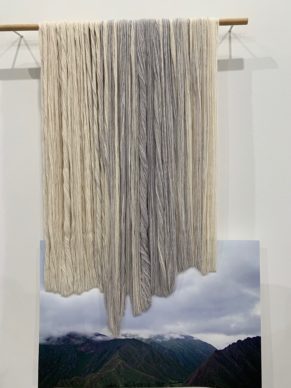 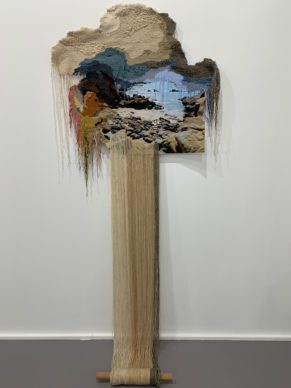 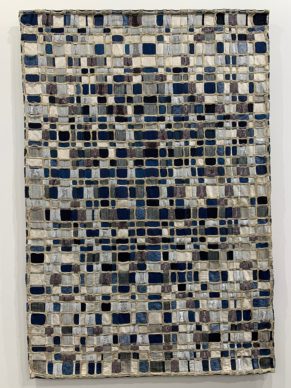 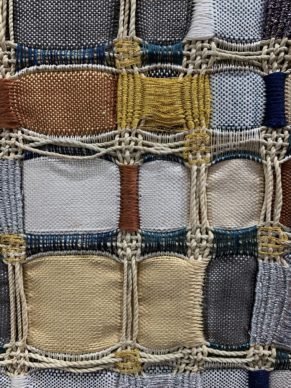 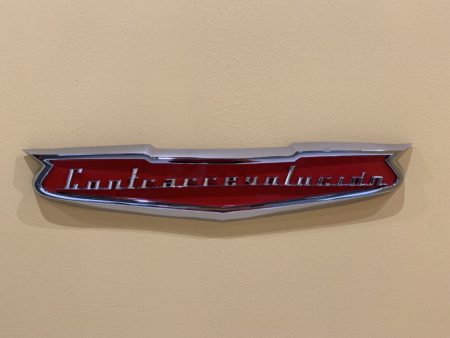 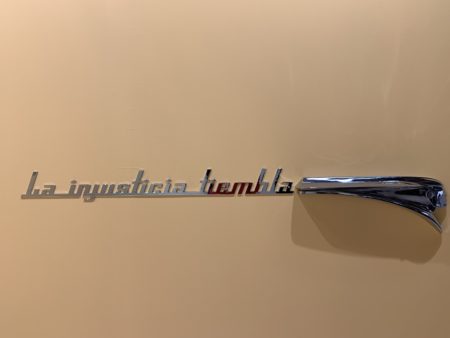 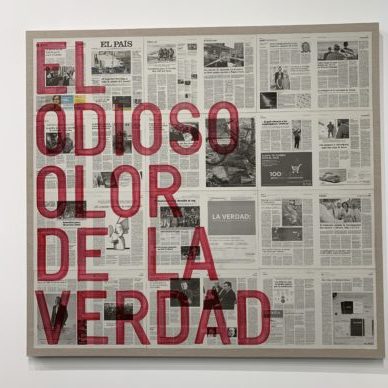 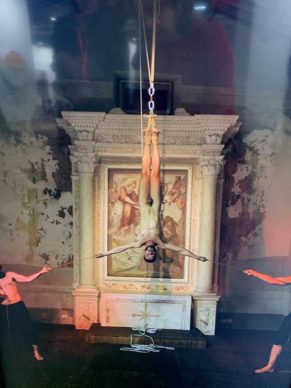 Amid the abundance of fairs springing up all over the world, Arco, which is held in Madrid until 3 March, stands out for having its own unique charm.

Firstly because it takes place in this fun-loving capital and constitutes the largest national artistic event, including for the museums and numerous foundations represented at the fair.

But also, and above all, it is because among the 203 galleries represented – which are, it must be said, of varying quality – there are all the same many wonderful surprises to be found.

Expertly led for nine years by Carlos Urroz – the director is due to step down after the 2019 edition – Arco has embraced a range of initiatives, such as the idea of spotlighting a different Latin-American country each year.

This time the guest country is Peru, which is exhibiting 23 artists and has brought forth some discoveries.

The nation still has a small and developing market. According to Janine Cohen of the Impakto gallery in Lima, which has occupied a remarkable space since it was created in 2014, “there are growing numbers of collectors there”.

The Real Academia de Bellas Artes de San Fernando in Madrid is also currently exhibiting an ensemble of Latin-American artworks belonging to one of the most significant Peruvian collections, that of Eduardo Hochschild, who amassed his fortune from mining (worth 1.3 billion dollars according to Forbes) and has just hired a curator from Moma, Luis Pérez-Oramas, to oversee his collection.

For art lovers, one of the advantages brought by the emerging scenes has to do with a relatively reasonable general level of prices.

The Wu Gallery from Lima is thus exhibiting a stunning artist, Ana Teresa Barboza (born in 1981), who creates pieces of real technical prowess: kind of like tapestry-photographs in which vegetable motifs and embroidered landscapes merge with images on the same subject (from 7000 euros).

While Venezuela is in the throes of a major crisis, this year Arco is nonetheless set to welcome two galleries from Caracas.

At Carmen Araujo Artes, Ignacio Roan explains that galleries survive because art is a necessity there.

In their space you can find the abstract work on fabric by Maria Eugenia Davila and Eduardo Portillo (both born in 1966). They produce what they call “Constellations”, textiles made from interweaving various fibres on sale for 25,000 euros. The Cooper Hewitt Museum in Washington has acquired a series of eight of these “Constellations”.

The most publicized piece at the fair is a full-length hyperrealist 3D portrait of King Felipe VI of Spain, which stands at 4.4 metres tall and was conceived jointly by two Spanish artists, Santiago Sierra (born in 1966) and Eugenio Merino (born in 1975) with Prometeo Gallery in Pisa. Its buyer, who must pay 200,000 euros to obtain the royal wax statue, is contractually obliged to burn it within maximum one year. It’s been christened “Ninot” after the name given to carnival effigies.

In Spain it is forbidden to insult the royal image, a notion that is rejected by these two artists.

Numerous galleries are presenting works infused with a political message.

At the booth of French gallery Chantal Crousel we find a large painting by the famous Thai artist Rikrit Tiravanija (born in 1961), who practices a lot besides performances. He has reproduced various pages from the Spanish daily El Pais, dating from 2017, which afford an insight into the state of world.

Above it he has written in capital letters a phrase once uttered by Henry Kissinger in relation to the White House: “El odioso olor de la verdad” or “the odious smell of truth”. (On sale for 115,000 dollars).

Chantal Crousel talks about her participation in Arco:

The group known as Los Carpinteros now refers to a collective of two Cuban artists who have become international art stars. Although they continue to exhibit together, like at the Phillips Collection in Washington next October, their new productions will from now on be separate. Marco Valdes (born in 1971) has decided to return to live in Cuba whilst Dagoberto Rodriguez (born in 1969) has been living in Madrid for the past ten years.

He is presenting under his own name at the booth of Peter Kilchmann from Zurich twelve famous slogans from the Cuban revolution made using sophisticated metal cladding, evoking the design of the old American automobiles still in circulation on the island.

PPOW from New York is organizing an original imaginary dialogue between two talented photographers who talk about the status of homosexuality within contemporary society: the Colombian Carlos Motta (born in 1978) – whose works are on sale from 8500 dollars – and the American David Wojnarowicz (1954-1992) from 15,000 dollars.

The latter was the subject of a remarkable exhibition last year at the Whitney Museum in New York.

It was entitled “History Keeps Me Awake at Night”. This could also serve as the title for the 2019 edition of the Arco fair, where the most insightful artworks are all linked, in one way or another, to politics.

Wendy Olsoff, director of PPOW, talks about their exhibition at Arco: