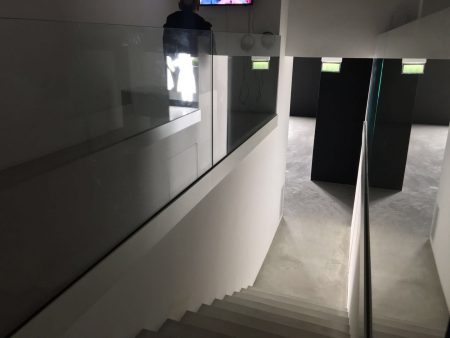 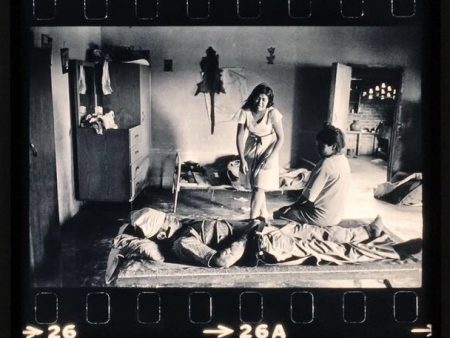 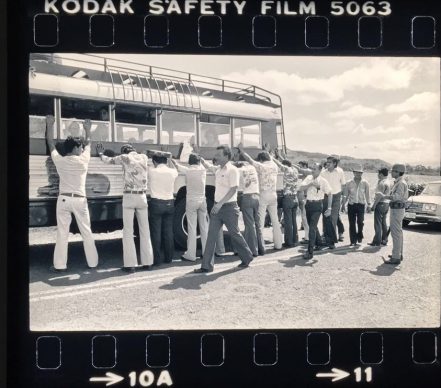 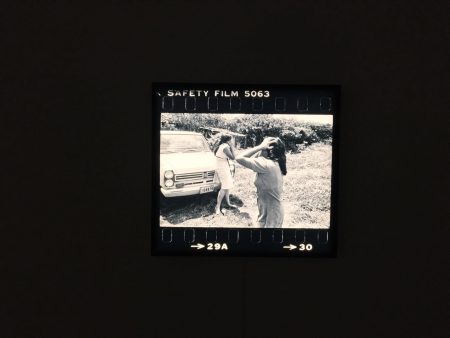 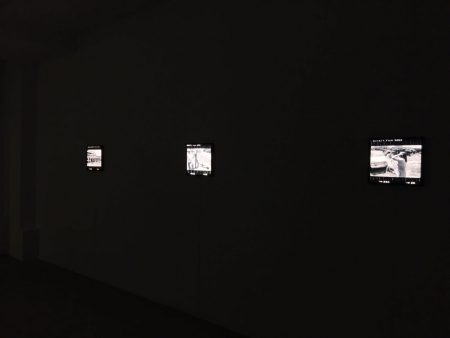 (take your time to watch it!)

We expect our artists to be visionaries. But when they happen to naturally fit that mould we misunderstand them since they’re too far ahead of their times.

It’s been a very long while that Alfredo Jaar (born in 1956) has been speaking about photographic manipulation and political violence. While the world today cries out, rises up and explodes,we look more to Alfredo Jaar  and understand him more clearly.

Until 28 May the New York-based artist is the focus of a new show, ‘Shadows’, at the Kamel Mennour Gallery in Paris. Here he explains the underlying idea:

At a time when common awareness is urgently sought, when popular dissatisfaction is growing, and when refugees are leaving their country of origin en masse for destinations where they believe they’ll find better lives but where they’re not wanted, Alfredo Jaar brings out the intimate. ‘

The effectiveness is immediate,’ observes the critic Mouna Mekouar.

With his theatre of pain, his dramatic staging, Jaar succeeds in releasing the social malaise inside of us.

Insurrections, injustices, violence. What are we doing? Should we rise up? Flee? Protect ourselves? Are we being manipulated? Should we accept beautiful images created from atrocities?

Jaar speaks of all this. He is a visionary for the world today using images from Chile and Nicaragua published in 1978. Images of Koen Wessing(1942-2011).

In the exhibition notes, the artist refers to an interview  with the photographer Koen Wessing published in 2010:

“-We were in Managua in the north of Nicaragua and suddenly we saw a man lying on the road. His colleague told us that they had taken him from his home in the morning.  Poor farmers told us that he had a big hole like this in his head. They shot him five kilometers from his house. His colleague arrived and they put his body in a van and took him home (…)

-To tell you the truth , I think this photograph is quite aesthetic.

–A greek drama. That happened to take place in Latin America“.

Denmark: an exceptional Zero group exhibition and its heirs, from super performing chicken to Wim Delvoye 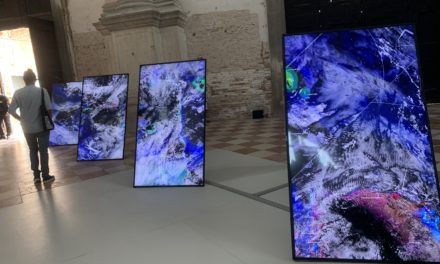