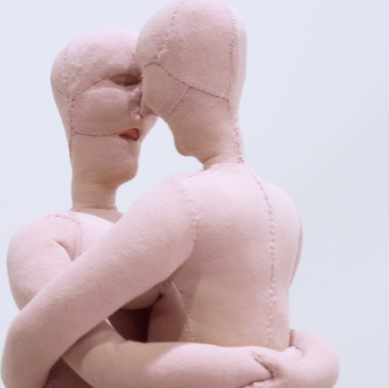 In barely three months the online contemporary art market has become the new norm. Nothing can ever replace seeing artworks “in the flesh”, but while we await more favourable times once travelling restrictions are lifted, the globalized art market has only one solution: the internet. Back in March, Art Basel Hong Kong (see the report here) staged an online fair and planned for the mother fair to take place in Switzerland in June then in September 2020. But the global impact of the coronavirus has dictated otherwise. It became clear that the 2020 edition of Art Basel would be unable to attract the international audience – particularly the American audience – which is its main strength and results in the biggest sales. It would also be very surprising if a month later Frieze and the FIAC are able, for the same reasons, to take place in London and Paris (See the report about Art Basel 2019 here). 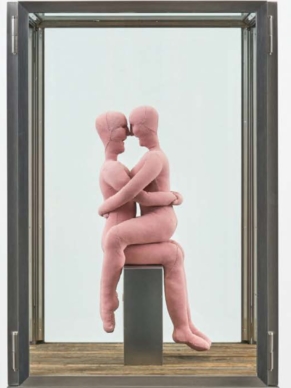 Awaiting better days, Art Basel is therefore proposing an online platform with offerings from 281 galleries from 35 countries between 19 and 26 June 2020. The presentation is more technically sophisticated than the Hong Kong formula from March. Now galleries can upload videos that film sculptures along with close-ups of the surfaces of paintings.

A price beneath every artwork

This new fair format has a major impact on the art market because its directors are requiring participants to display a price beneath every artwork, or at least a price band.We note however that for the highest prices exhibitors like Helly Nahmad and their Kandinsky pieces merely indicate “over 1,000,000 dollars”

Marc Spiegler, the global director of the event, explains: “a study has proven that sales are seven times more likely when prices are displayed. It’s clear that the galleries who play the online game will win.” According to him, on the fair’s website the sums displayed go up to 10 million dollars. “The internet is no obstacle to large transactions, as we’ve been able to observe in recent months,” he explains. “Quite simply, in these cases the clients know the gallery and the artist in question.” He also observes that “the general price level is two to three times higher than for Art Basel Hong Kong.”

Marc Payot, president of the super-powerful Hauser & Wirth gallery, presents works at their virtual booth with prices of up to 7 million dollars for a painting by American artist Philip Guston (1913-1980). Dating from the end of his life, this work is a radical depiction of a face in profile in a very cartoonish style.  Guston will be the subject of an exhibition in the winter of 2021 at the Tate in London followed by Washington’s National Gallery (See the report about Philip Guston here).

The gallery is also exhibiting a fabric sculpture by the French-American artist Louise Bourgeois depicting an embracing couple, on sale for 2.4 million dollars (See the report about Louise Bourgeois here). On the subject of the desire for bargaining, legitimately expressed by a number of clients over the crisis period, Marc Payot says: “for artists who we directly represent, on what we call the primary market, we accept a discount of 10% which is standard practice. However, on the secondary market (1) it’s more complicated. The buyers have more demanding requirements.”

Marc Payot doesn’t seem overly optimistic about the coming months: “Clearly the rest of 2020 will be difficult, especially for the smaller galleries. Sales will be concentrated around the major works, while the middling works won’t find takers. We have to be particularly careful with our expenses in order to adapt to the current circumstances.” 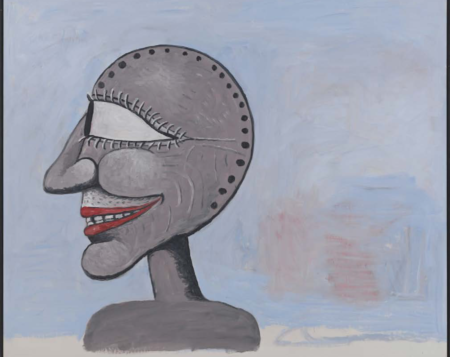 One of France’s most influential galleries in the field of the avant-garde is “Air de Paris” (the name refers to the title of a work by Marcel Duchamp) which is run from Romainville on the outskirts of Paris by Edouard Merino and Florence Bonnefous. According to the latter, the recent period has been particularly difficult financially, with hardly any transactions. “Two sales before lockdown just about enabled us to pay our expenses for two months.” She is therefore keenly awaiting the Art Basel online fair. The online offerings are an echo of what is on show at the gallery (2) with around fifty artworks from their roster on sale for between 10,000 and 123,000 euros. 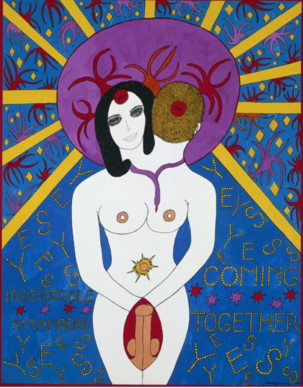 One of the star artists in their display is the American Dorothy Iannone (born in 1933), rediscovered in the 2000s thanks to the very media-friendly artist Maurizio Cattelan. Iannone often addresses love, sex, feminism and freedom in her colourful, graphic paintings. The Centre Pompidou recently dedicated a room to her in their permanent collections, while the Tate in London and the Reina Sofia museum in Madrid also have works by her. Her drawings can be bought from 15,000 euros and her paintings from the late 1960s sell for up to 200,000 euros. These are relatively reasonable sums for a creator who is now very much recognized. On the gallery’s pricing policy, Florence Bonnefous adds: “Our primary aim is to allow people to discover artists. We don’t want to drive up prices too much only to see them drop later. That’s not our kind of business plan.” 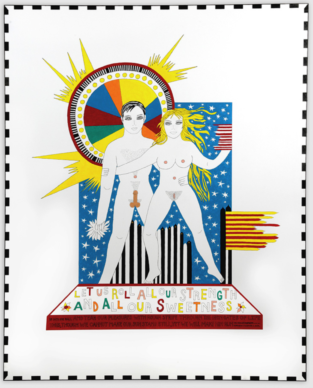 The star gallery of the globalised market is Gagosian which, in these changing times, officially states that since the closure of their spaces around the world at the beginning of March they’ve managed to sell 40 works online for a sum total of 26 million dollars. Ordinarily Gagosian would keep these figures under wraps. The new Chief Operating Officer of this veritable institution, Andrew Fabricant, says: “On the occasion of Art Basel online we have appealed to our artists, who have been particularly cooperative. The lockdown has led them to be very focused, to produce more art, but now they have nowhere to go and show their work.”

In their booth’s credits, presented as part of a preview on the gallery website, we find artists displayed in two-day cycles, with certain pieces being sold as soon as they’re presented. Among the most famous names we note the presence of works by Anselm Kiefer (the German artist who lives in France has consistently refused to exhibit at fairs. Anselm Kiefer’s artwork is exclusively on Gagosian’s website) and Georg Baselitz, on sale for around a million dollars according to Andrew Fabricant.

He concludes: “The Art Basel online fair is the market’s first test during this difficult period ahead of the New York sales at Sotheby’s and Christie’s, which will reveal the real trends in the field of contemporary art.”

(1) It concerns works that have already circulated on the market