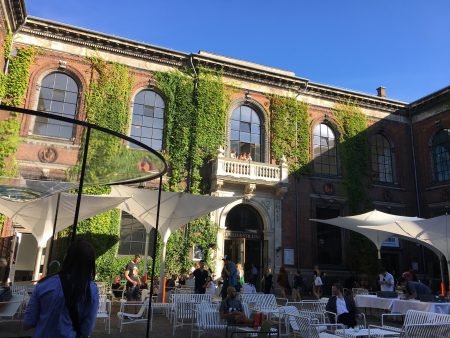 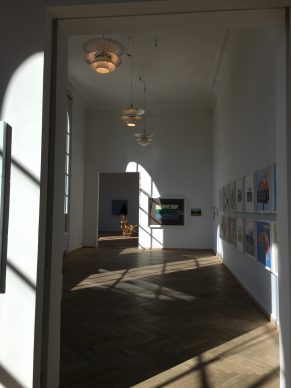 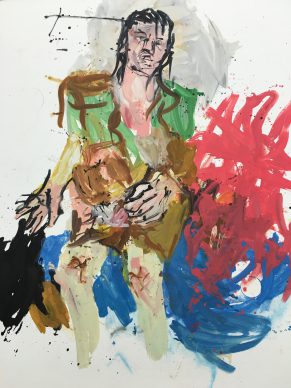 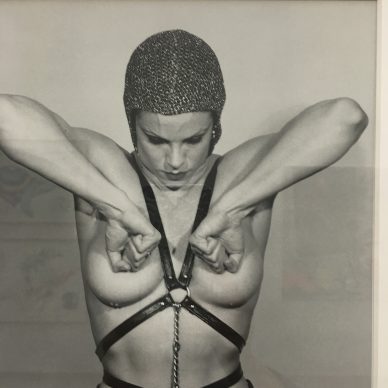 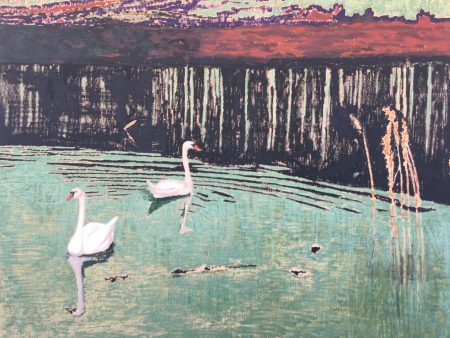 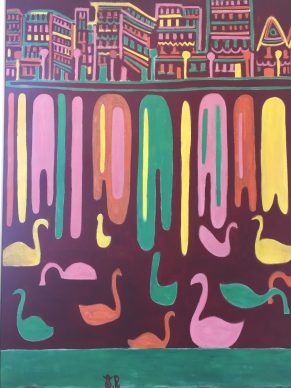 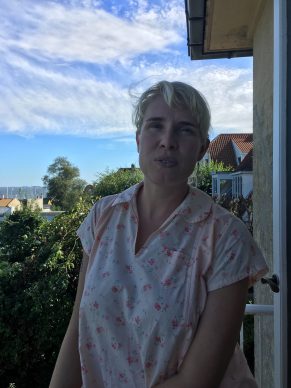 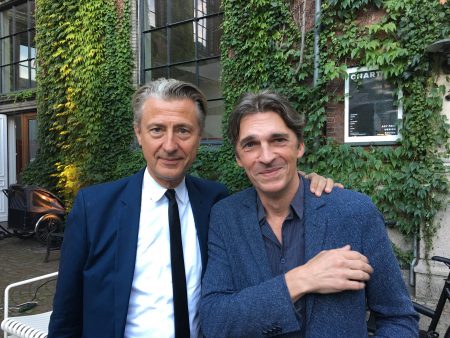 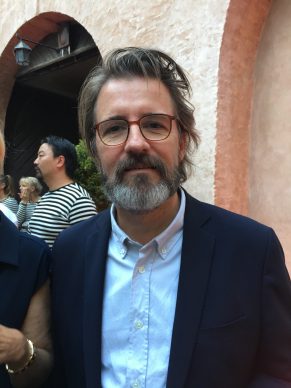 When you travel around the world attending contemporary art fairs as I often do, you come to the realisation that these commercial events multiplying across the world are not unlike hotels. If luxury travellers are drawn to those grand, imposing palaces fitted out to international standards, they are equally fond of boutique hotels with their distinctive, local charms.

The same can be said of art fairs, where the international behemoths designed for showing a global selection of work are strangely enough having to compete with delightful mini fairs nowadays.

These smaller fairs are more human, more hip, and permit a closer relationship between buyers and sellers in an exuberant atmosphere. ‘Competing‘ is perhaps overstating it. Only a fraction of the total budget of contemporary art buyers will be spent at these fairs.

It’s interesting to note that at the end of August two mini fairs, one might even say two ’boutique fairs’, now occupy the space. In Marseille, the chaotic and hypnotic city in South of France, Art-O-Rama with its mere 20 exhibitors has become a fashionable event in the calendar.

But these days you also have to include Chart Art Fair in Copenhagen which for its fourth edition, from 26 to 28 August, truly began to spread its wings. Directed by Simon Friese, it brings together 30 contemporary art galleries, representing some of the most active players in the region, all of them Scandinavian, as well as four design galleries.

For the city of Copenhagen, the fair is a major event.

Never has there been a cooler, more beautiful site than the main venue where Chart takes place. We’re talking the Kunsthal in Charlottenborg, the city’s major art exhibition space. Exquisite lighting, elegant rooms… Participants here are not confined to small white cubes. They all share the rooms, which are not partitioned.

It has something to do with the fact – and this is no doubt a Scandinavian trait ­- that there exists a certain degree of fraternity between contemporary art world figures in this region in a world that’s generally so greedy and pitiless.

As Susanne Ottesen, one of the founders of Chart Art Fair, explains, ‘the galleries in Scandinavia are modest in size. None of them employ more than seven people’.

Isabella Hemmersbach, director of communications, explains the idea behind the fair.

You won’t find a rush of collectors as the doors open, the simple reason being that the first evening is reserved for people from the museums and curators in general.

The event offers a fine round-up of the Scandi gallery scene despite the absence of Oslo’s Standard gallery, which by all accounts will be taking part next year.

The price range for local artists is according to several gallerists relatively low since collectors in the field are not especially numerous.

The most expensive work at the fair was a painting by Germany’s Georg Baselitz from 2008 offered by Denmark’s Bo Bjerggaard for 385,000 euros. In his gallery he organised a remarkable exhibition-cum-dialogue between two Scandinavian painters Tal-R and Mamma Anderson.

If Tal-R’s canvases sell in the region of 78,000 euros, those by Mamma, by virtue of the fact that this painter is represented by one of the mastodons of the world art market, David Zwirner Gallery, push the asking price up to 400,000 euros and beyond.

Oslo’s Brandstrup which presented, among other things, photos by Robert Mapplethorpe (13,500 euros for a portrait of Lisa Lyon) explained how in his country the art market is in large part dependent on oil prices and that the most challenging works are often purchased abroad.

Oslo is, however, home to one of the world’s most important collectors of Mapplethorpe photos, Christen Sveaas. A part of his collection was shown a few months back in the Munch Museum in Oslo.

But on a more general level, unlike the sense of crisis currently plaguing people in the rest of the world, the Scandinavian dealers I interviewed were upbeat about the levels of trade over the past few months.

However, in the words of collector Barbara Werner, who owns a magnificent house filled with works of art and design, ‘Although contemporary art here has become fashionable in magazines, overall activity remains relatively modest.’

A few days ago, in a new experimental venue in Copenhagen  backed by private collectors, it was the launch of ‘Copenhagen Contemporary’, an exhibition big space dedicated to works in ultra large format.

On display, among other treats, is a remarkable Bruce Nauman exhibition, and another dedicated to Ragnar Kjartansson, the Icelander who makes intimate films and which are presented here on an array of giant screens.

It’s enough to encourage a new generation of  collectors, one hopes.

All across the city, a Chart initiative has splashed posters covered with ‘Statements‘ by the hip Canadian writer Douglas Coupland to underline the presence of the fair. ‘I miss my pre-Internet brain’ and ‘Danish modernity is eternal’ written in black letter against bright backgrounds recall the recent work of the American poet John Giorno a little too clearly.

It is also perhaps to be regretted that the large majority of the biggest names from the international Scandinavian scene were not included in the fair. The works of Olafur Eliasson, Elmgreen & Dragset, Bjarne Melgaard and also Danh Vo are conspicuous by their absence.

Securing their involvement will be critical to fulfilling the path towards excellence that Chart is taking, allowing it to truly become the “boutique destination” at the tail end of August.