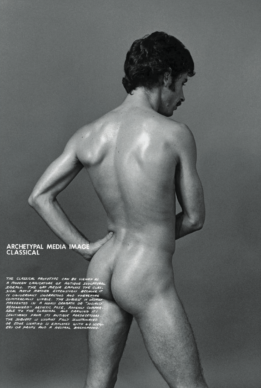 We didn’t expect to go to Arles in Provence to learn that society is being rocked by major phenomena relating to gender or the perceptions of black men and women.

While these subjects have already been covered extensively, this year’s edition of the Rencontres d’Arles illustrates them in a timely and not to mention fascinating way through a series of exhibitions staged around the city. 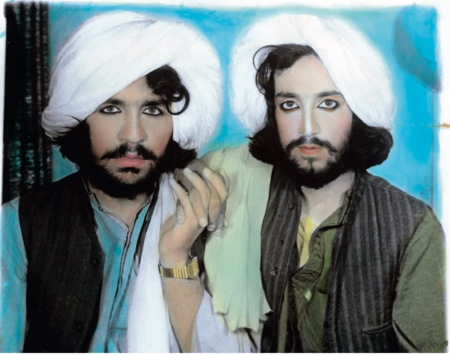 Not for a very long time has the show dedicated to photography – whose current director is Christoph Wiesner – been so coherent. “I am working to showcase diversity. We must give visibility to all perspectives. Women have been overlooked for too long in photography. There are also new generations who are expressing themselves in talented ways on social media and elsewhere.”

Despite the fact that the display is held together by a through-line of the challenges faced by society, it is in no way formulaic. It simply sheds light on what we are not seeing. 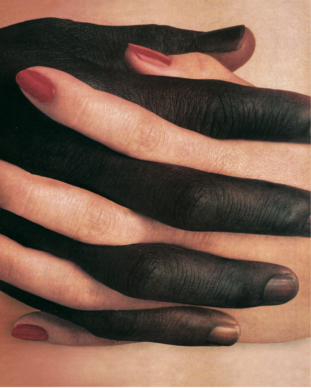 The interesting thing about the majority of these exhibitions is the fact that displaying works without obsessively categorizing them in the name of political correctness enables us to question what we are looking at in a very healthy way. 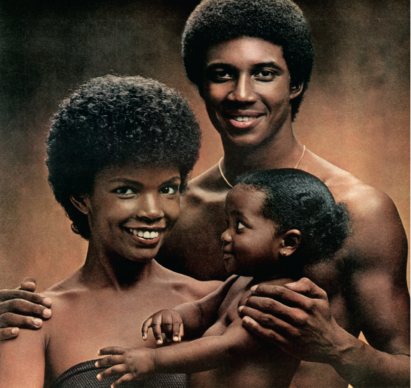 The most complete exhibition at the Rencontres is “Masculinities: Liberation Through Photography”, which alone is worth the trip. Located in the Parc des Ateliers at the centre of the Luma Foundation complex (see here the report on the opening of the Luma Foundation), it is masterfully orchestrated by Alona Pardo from the Barbican Art Gallery in London.

Its London version could only remain open for three weeks. As you’ll see in the interview, the Barbican curator talks about what an exhibition claiming to be feminist can tell us about men. The perspective is interesting.

People often cite Simone de Beauvoir who said, “One is not born, but rather becomes, a woman”, but what about men?

The black, gay American writer who ended his life in France, James Baldwin, said: “The American ideal of sexuality appears to be rooted in the American ideal of masculinity. This ideal has created cowboys and Indians, good guys and bad guys, punks and studs, tough guys and softies (…) It is an ideal so paralytically infantile that it is virtually forbidden – as an unpatriotic act – that the American boy evolve into the complexity of manhood.”

This exhibition addresses the stereotypes surrounding this virile male figure and the desire to get away from them. 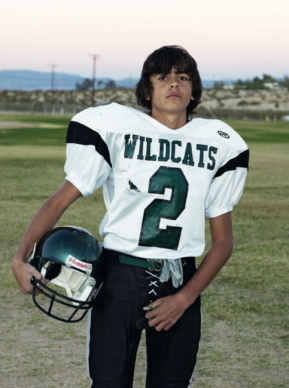 The American photographer Catherine Opie (born in 1961), known for her LGBT rights activism, simply photographed American football players at college. The clothing says everything about this ideal of power, featuring a small head and oversized shoulders…

An important section of the exhibition is dedicated to openly gay imagery such as the work of Peter Hujar (1934-1987), a contemporary of Mapplethorpe, who, like him, died of AIDS and was famous among other things for his portraits of young men mid-climax, at the peak of ecstasy. 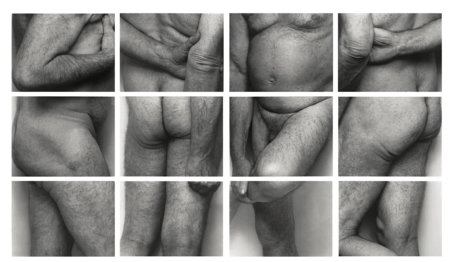 Against all convention, there is also a display of the aging silhouette, reproduced in various details and in a large-scale format, by the British artist John Coplans (1920-2003). A modern-day vanitas by an artist who treats his own body like a world to observe, far from the cliches of virility. 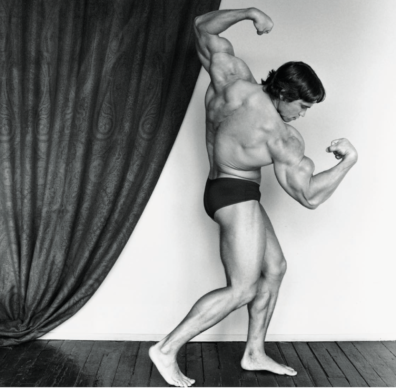 We might, however, regret the fate reserved for Mapplethorpe in this show (I wrote two books and curated one exhibition about the American photographer. See here a report about Mapplethorpe). There are only three of his images in Arles, including Arnold Schwarzenegger in the full force of his bodybuilding. Alona Pardo says she has avoided displaying images by Mapplethorpe with an explicitly homosexual vocabulary because they are, she says, already very well known.

The fact remains that the artist was the great pioneer in this area. Nor has she exhibited Mapplethorpe’s images of black men either, because, according to her, they constitute a “fetishization of the black body”. 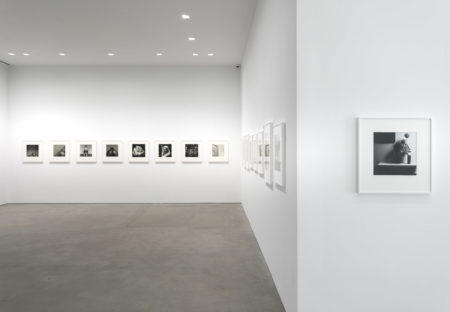 Mapplethorpe/ Jafa It is not that simple. And moreover, was it not Arthur Jafa (see the interviews with him here and here), the artist who is one of the most talented chroniclers of the black experience today, who recently (from 12 March to 24 April 2021) curated an exhibition of Mapplethorpe’s photos at Gladstone Gallery in New York? Watch the interview Jafa did for the exhibition here.

As an addition to “Masculinities”, the French filmmaker Sébastien Lifschitz has made a film called “Garçons sensibles” using clips from French television archives to document the way homosexuality was treated through this mass medium. The series of short video sequences talks about a time that is fortunately long gone, we hope at least, in France… The singer Charles Trenet talks about the sadness he felt when enduring mockery when he returned to Narbonne, his home town. A young male couple use raw terms to describe their marital status.

A lot happening in Arles

The world is changing and this year it’s happening in Arles. 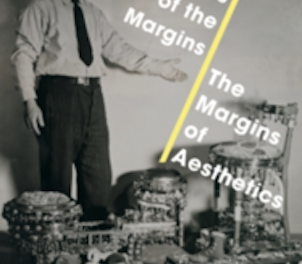 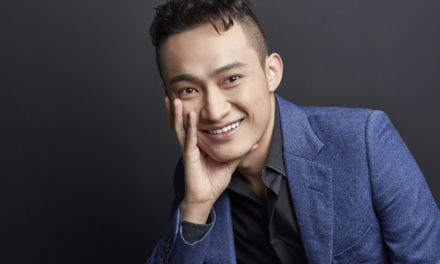