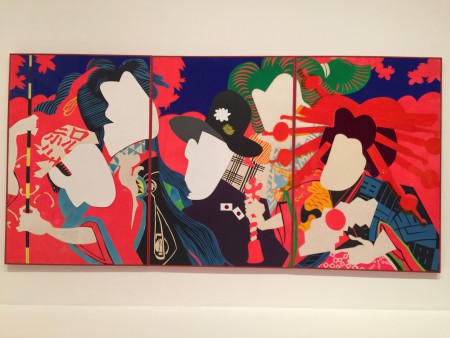 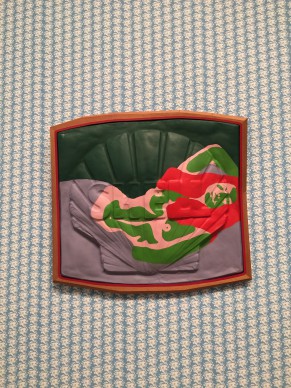 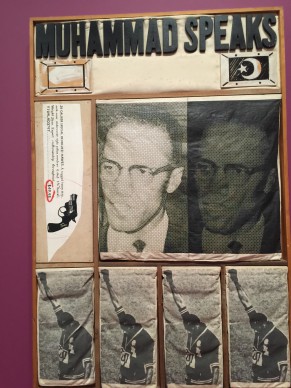 The shock of art in London right now is to be found in an exhibition devoted to the lest well-known aspect of Pop art. When visiting museums around the world, you soon become aware of the fact that at the end of the 1960s, from around the globe and under all kinds of political climates, artists expressed themselves in similar styles to address modern life. They were making what we call Pop art.

Pop art is an explosion of images of daily life in flashy, attractive and contrasted colors, and in forms that topple all the usual categories. Sculptures are painted. Paintings include objects that give them a third dimension. The materials used are often those used in daily life.

Just as what happened with Cubism at the beginning of the 20th century, among artists from the 1960s and ’70s, this new era of an extraverted consumer society gave birth to various reactions, which can nevertheless be placed under the same umbrella.

Everyone knows American Pop art with his “king,” Andy Warhol, but legions of talented “failed” Pop artists exist throughout the world, and this exhibition, titled “The World Goes Pop,” is devoted to them. Of course, French art lovers know such names as Cueco, Erro, Fromanger and Rancillac, who are all present in this exhibition. But hailing from France too are Evelyne Axell, Ruth Franken, Joan Rabascall and Dorothée Selz.

One of the most surprising Pop scenes was the Brazilian one, which used its glamorous aspect to convey political messages directed against the dictatorial regime. The largest Brazilian Pop art collection belonged to Sao Paulo art lover Roger Wright, who had a gallery built in the basement of his residence in order to showcase the period to the best possible effect. Needless to say, this setup made it difficult to see the works. Sadly, Wright and his entire family were killed dramatically in a plane crashin 2009, and so a few pieces from his collection can now be found at the Tate, lent by the Pinacoteca do Estado do São Paulo. Glauco Rodrigues belongs among Brasilian Pop art’s particularly pertinent—as well as impertinent—artists. His work was shown at the Beaux-Arts in Paris a few years ago in an exhibition curated by Nicolas Bourriaud.

Against brightly colored backdrops, the Tate’s installation creates a real explosion, but visitors moving from one unknown artist to another may perhaps not be able to remember all these “failed” Pop artists’ names, which is a shame. With this enterprise, those in command at the Tate may wish to demonstrate how important far-flung cultures are to them and, in so doing, attract wealthy art lovers from these countries. As it turns out, the exhibition catalogue’s last pages are entirely devoted to a listing of the most generous donors to this exhibition, who hail from the Middle East, North Africa, Russia, Africa and Latin America.

Collectors from around the globe unite! 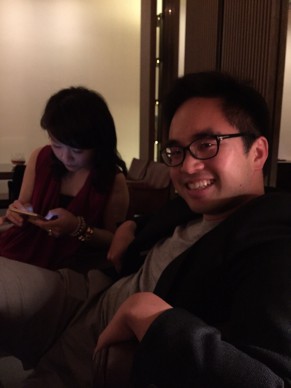 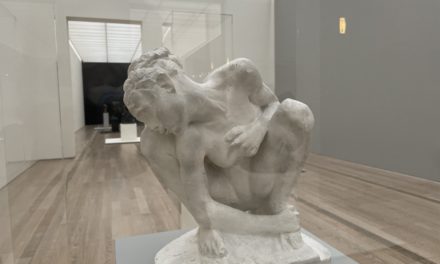