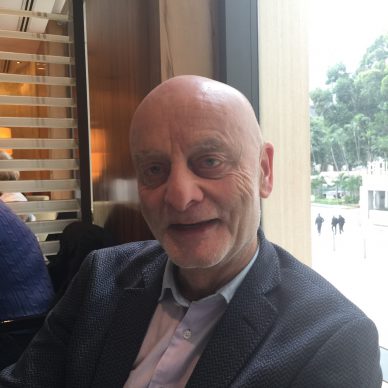 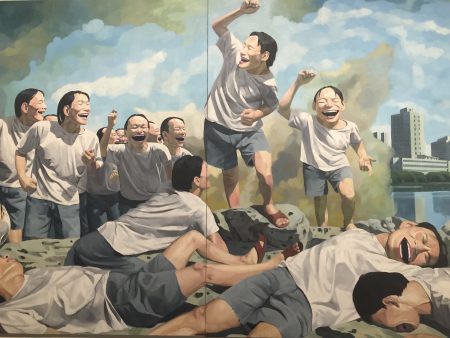 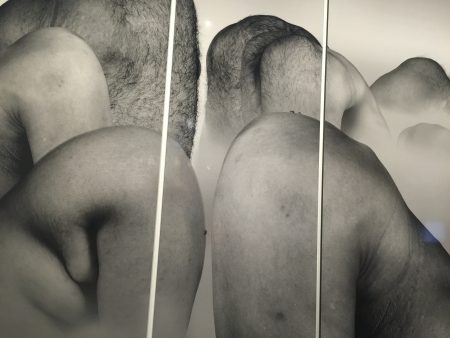 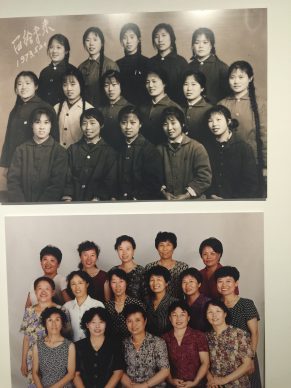 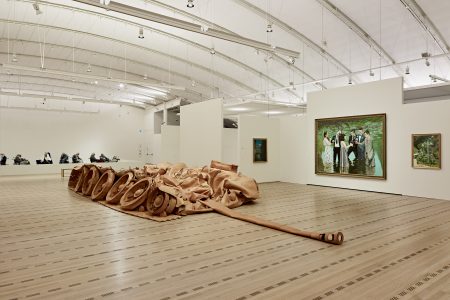 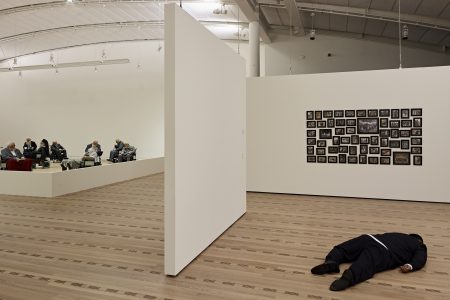 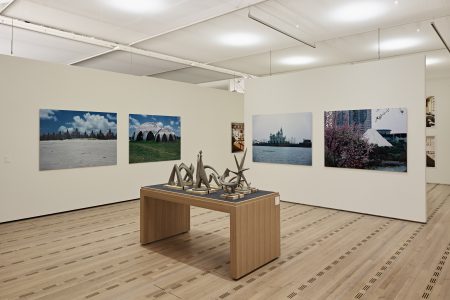 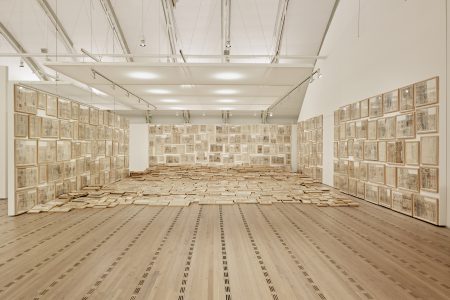 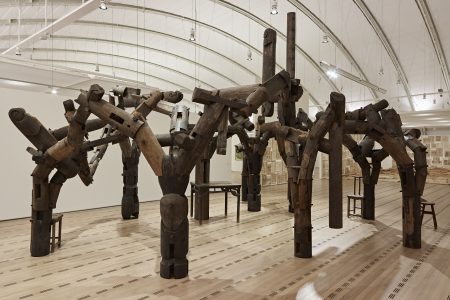 This is the remarkable story of Uli Sigg, the famous art world personality, as told in a new documentary by German filmmaker Michael Schindhelm, ‘The Chinese Lives of Uli Sigg’.

Uli replied to the questions I put to him a few weeks earlier covering among other things the influence of art superstar Ai Weiwei on his career:

It all begins in 1979 when Sigg was VP of the Schindler Elevator Company.

Seeking to expand overseas sales, he launched the first ever joint venture between a Western company and China. ‘The negotiations were aimed at creating an elevator factory in Beijing and another in Shanghai. At the time China was, economically, virgin territory. It was the market economy versus the planned economy. An enormous adventure. Not a lot was known back then about the country.’

At the end of the ’80s he quit Schindler and the Swiss government asked him to be the ambassador to China, a post that he would occupy for four years.

In his private life Uli was an avid collector of contemporary art. He would now spend his free time cultivate the various art scenes in country that was still closed to the outside world.

‘In 1979 Deng Xiaoping’s “open door” policy allowed artists to be more liberated. They still didn’t have any information from the outside. They were searching for their own language.’

Uli Sigg had a sense of history being made. At the beginning of the 1990s he noticed that no one was attempting to protect the art being produced at the time in an immense and highly promising land. ‘I had a feeling there was a risk everything might disappear. Some expat engineers bought a few works haphazardly, but that was it. No one worried about preserving it all in a professional manner.’ So he threw himself into the titanic endeavour: ‘I collected in the spirit of an encyclopaedist, putting aside my personal tastes.’
True to his word in 2012 Uli Sigg donated 1,400 works to the M+ Museum in Hong Kong and sold off an additional 50. M+ is part of a cultural complex on Kowloon peninsula scheduled to open in 2018. The 60,000m2 building is being designed by Herzog & de Meuron. ‘It will be bigger than MoMA,’ asserts the collector, who was instrumental in the architects’ involvement on the Olympic stadium in Beijing, the famous Bird’s Nest. ‘I introduced them to the authorities and coached them for the project,’ he says.

And what is Uli Sigg up to now?

He’s organising exhibitions of his collection before its joins its final resting place in Hong Kong. At the moment he has a show at the Kunstmuseum in Bern, Switzerland called ‘Chinese Whispers’, which will travel to Vienna in January.

And Sigg still collects, ‘but according to my own personal tastes.’ he concludes.