For a long time photography was considered to be a secondary mode of expression. But we might say that in the early 21st century not only is this kind of consideration obsolete, but also that the German artist Wolfgang Tillmans (born in 1968) is completely redefining the experience of visiting a photography exhibition, as shown until 1 January 2023 in New York at his retrospective which occupies the whole of the sixth floor at Moma (1).

This was also made clear to us at his major shows at the Tate in London and the Beyeler Foundation in Basel in 2017 (See the report here). Of the 470 prints exhibited the most frequent subjects are portraits, which are always informal. He presents with equal treatment celebrities like Kate Moss, people from his own circle like the poet Kae Tempest, or unknown passers-by who are surprised in the street. 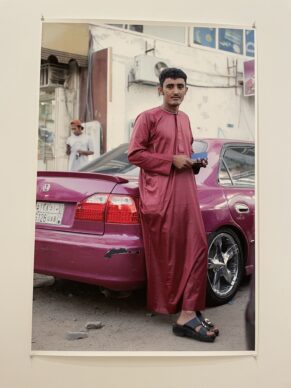 He says “I like people. I try to depict them in the most human way possible.” The artist, who has a contemplative nature, also homes in on the details of a sheet of paper whose fold forms a scroll, trails of ink left on a print, a tree trunk which seems to be made up of two parts that interlink, or the image of his phone resting against a bottle of water in which he himself features in miniature in a hospital room…

He is redefining the way we look at what is important and what isn’t. “He is the only artist I know who has as good a mastery, with an innovative spirit, of the portrait, landscapes and installations…” states Roxana Marcoci, the curator of the exhibition. 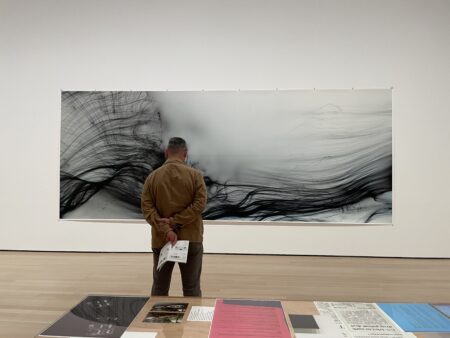 Wolfgang Tillmans also explores the different possible forms the photograph can take. Images may be printed on matte paper or glossy paper, on a small scale or in very, very large format. They can be simply pinned to the wall or carefully framed. “He’s interested in the very materiality of photographs. In this way he addresses the question of the vulnerability of the artwork,” points out Roxana Marcoci. 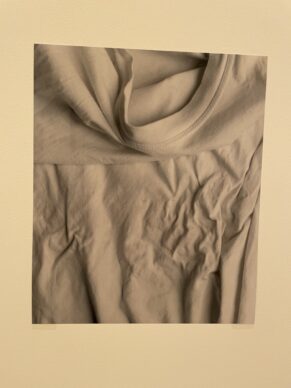 Each print therefore has its own autonomous life, but the exhibition is conceived so that the images are in dialogue with one another. For Moma Tillmans has produced certain images in special dimensions to create a harmonious layout. With this exhibition he has conceived a total work of art.

It’s not about reality 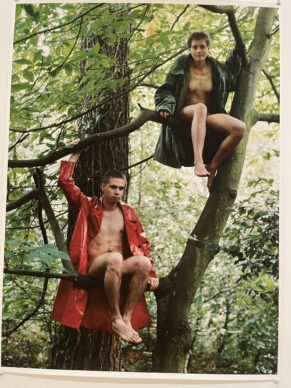 The artist wants the photographic medium to be allowed to finally escape its original purpose, which was to reproduce reality. He explains: “when we look at, for example, a painting which I like a lot, ‘Une Botte d’asperges’ (A Bundle of Asparagus) by Manet (1) we don’t ask questions like: Where was that? What is that? Who do those asparagus belong to?” I want people to react in the same way when they are looking at photography. That they also think about what they’d like to see.” This is how we can understand the title he has given the exhibition: “To look without fear”. 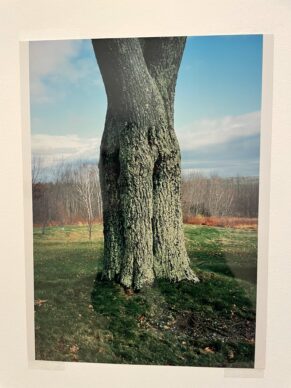 In recent years Wolfgang Tillmans has been very vocal politically, particularly on his Instagram account. He lives between Berlin and London and says: “since 2016 I felt like the foundations of European life have been shaken. The Europe formed after the Second World War and based on a spirit of reconciliation was being attacked.” He was very anti-Brexit during the campaign in the UK, and he started the line which has proved premonitory: “What is lost is lost forever”. 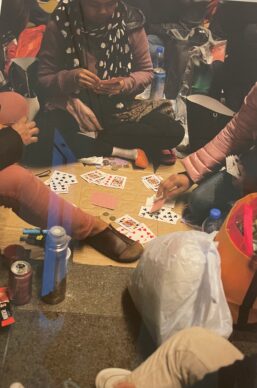 Incidentally some of his photos display a certain sensibility for social reality. In 1993, while passing through Hong Kong, he was struck by the Sunday mass gatherings of Filipinos in the streets of the luxurious city centre. They were generally domestic workers who met there to talk, eat, and play cards. On his return in 2018 he made the same kind of images of a forgotten section of the local population. With respect to his political engagement he says: “I don’t see, for example, how you can’t be interested in politics if you are gay. All bakers, all mechanics and all bankers should be more political. So why not artists?”

Artist with a conscience 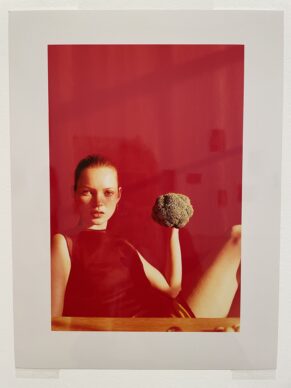 And when he is asked what his dreams are right now he replies: “I hope that the war in Ukraine will stop.”

Until 1 January 2023. Wolfgang Tillmans. To look without fear. https://www.moma.org/calendar/exhibitions/5440 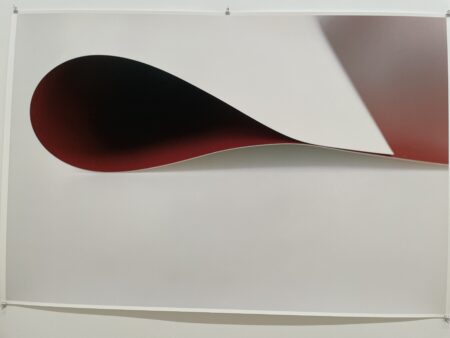 (1) The exhibition will also be travelling next year to Toronto and San Francisco.

(2) “Une botte d’asperges” painted by Manet in 1880 belongs to the collections at the Musée d’Orsay.