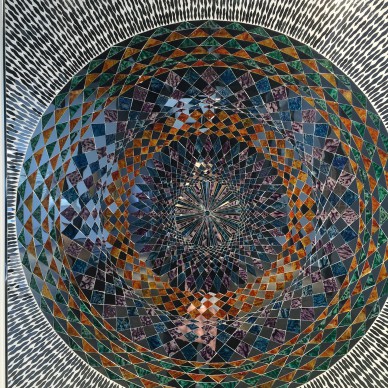 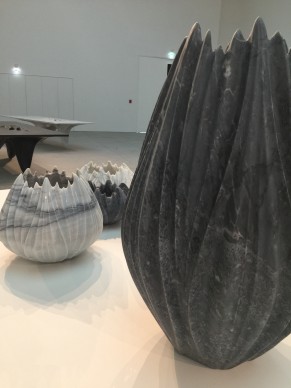 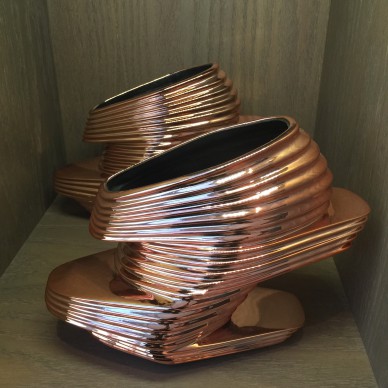 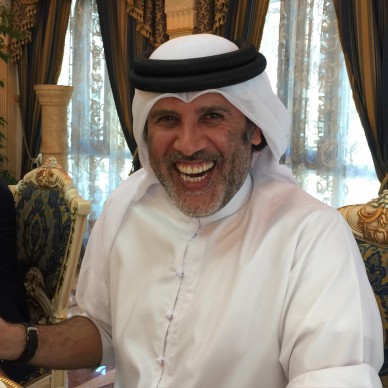 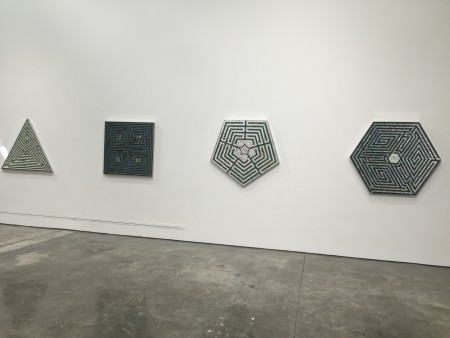 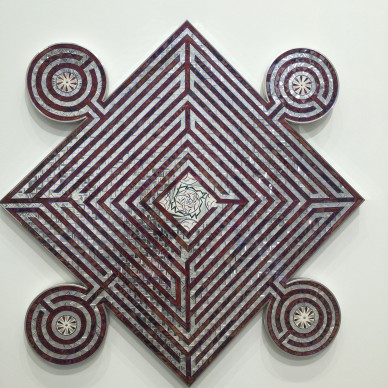 In a world region torn by terrible conflicts, a small oasis is betting on the art market in a striking manner. In Dubai, the United Arab Emirates’ epicenter of tourism and banking, Alserkal Avenue is a 46,500 square-meter (500,521 square-foot) area in a former marble manufacture located in the city’s industrial district. It is home to 14 galleries, of which some are now the best in the local scene.

In terms of art, Dubai is first and foremost Art Dubai, held each year in March, an event that has become the annual regional trading post for countries ranging from India to Qatar. Alserkal Avenue’s project is to consolidate a more regular activity, given that the tourist city isn’t home to any museum. “We want to contribute to the emergence of a local scene,” explains Abdelmonem Alserkal, who will also open artists’ residencies next year. In March, French dealer Stéphane Custot, who has already settled in London’s chic Mayfair neighborhood, will put down roots here, in a 700 square-meter (7,534 square-foot) space. His inventory includes great 20th-century classics, from leading French Art Brut artist Dubuffet to American Minimalist artist Frank Stella. “Here, real estate is ten times less expensive than in London. You can build dream spaces. I think the Alserkal artistic community will become a key regional attraction as soon as the Louvre opens in Abu Dhabi in a few months[1],” the Frenchman explains.

Last November, Leila Heller, a New Yorker of Iranian origin, opened an impressive 1,400 square-meter (15,069 square-foot) space in which she has just unveiled an exhibition devoted to Zaha Hadid, the architectural star of Iraqi origin who lives in London. She’s exhibiting her prototypes as well as her plant form-inspired marble vases (starting at 7,000 pounds) and futuristic tables (priced between 7,000 and 30,000 pounds). “Dubai is a hub for Australians in transit, for Japanese travelers who stay here a few days. Given the Middle East’s uncertain political context, people are now streaming in from Egypt or Tunisia to live in Dubai. … But there’s no denying that American clients are no longer traveling to the Middle East.”

March will also see the opening in a 400 square-meter (4,305 square-foot) space of a private collection devoted to 1970s and 1980s abstraction in France and the U.S., which used to belong to Jean-Paul Najar, a collector who lived in Paris. But the place’s pillars are two of Dubai’s leading and pioneer galleries, Third Line and Ivde. The former opened in 2005. Right now it is showing the work of a 92 year-old Iranian woman, Monir Shahroudy Farmanfarmaian, a star of the Middle-Eastern market. Her work takes on principles of American Minimalist art, which it marries with the decorative geometric vocabulary of Persian gardens and mosaics. Farmanfarmaian applies it mostly to cut and colored mirrors. She had an exhibition at the Guggenheim Museum in spring 2015. Her mirrors, which are unique pieces, are offered at $35,0000, meaning about ten times more than 10 years ago.

For all that, Dubai’s art market is not a place where euphoria reigns. Evidently, the participants who were active until 2008 have disappeared. Isabelle van den Eynde, the owner of Ivde gallery for the last 11 years, is promoting local stars such as artist Hassan Sharif (born 1951), who is known for assemblages composed of humble materials. As she explains: “We are undergoing an important crisis as far as demand is concerned. Dubai is a regional safety bubble. It’s also a place with a very high level of income per resident, but we’re witnessing a clientele renewal crisis. This is why a community like Alserkal is important.”

[1] According to the latest official announcement, the opening is scheduled for late 2016. 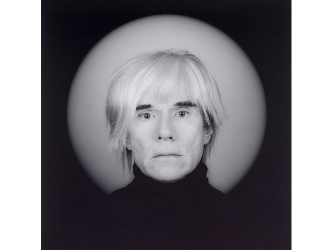