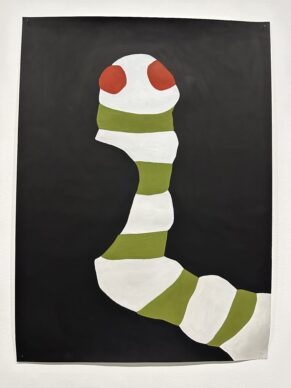 Brazil continues to face turbulent events. In 2021, while the vast country was still in shock from the chaos of the pandemic but also amid major upheavals from the reign of Bolsonaro, who openly declared his antipathy towards the cultural world, the Sao Paulo Biennial was miraculously staged over three months. The show, in its 34th edition, attempted to make the best of a bad situation by delivering an optimistic message, as indicated through its title: “Though it’s dark, still I sing”, taken from a line written by the Amazonian poet Thiago de Mello.

Since then, it had seemed that circumstances had undergone a metamorphosis. Luiz Inacio Lula da Silva returned to power on 1st January 2023, accompanied by a huge sense of relief on the part of the artistic community. Unfortunately, close to a week after his inauguration, during a four-hour period on 8 January far-right activists attacked the symbols of democracy in Brasília. They entered and ransacked the premises of the Brazilian Congress, the Supreme Court and the presidential palace. 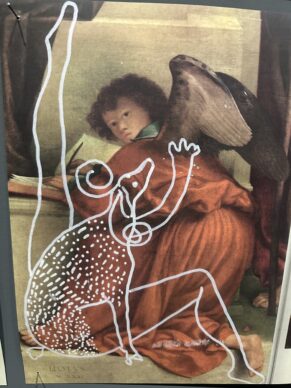 Brazil, suffering from a degree of cultural isolation, remains a major country for art. To change this situation we can no doubt count on the recent appointment of a Brazilian to curate the Venice Biennale 2024, Adriano Pedrosa, artistic director of the Museu de Arte de Sao Paulo. 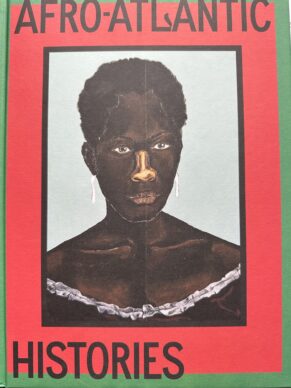 In 2021 and 2022 he also curated a major exhibition, “Afro-Atlantic Histories” – which I unfortunately did not see – held at the Museum of Fine Art in Houston and the National Gallery of Art in Washington. Pedrosa’s introduction to the exhibition catalogue begins with issuing an enormous challenge to orthodox western thought: “The discipline of art history, with its deep European roots, frameworks and models, is the most powerful and enduring apparatus of imperialism and colonization”.

Shifting the prism of interest 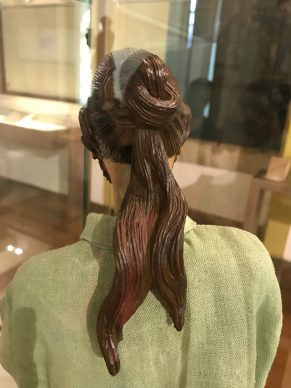 We might assume that his mega Venetian intervention in spring 2024 would have the same kind of flavour, shifting the prism of interest towards fresh new talents and visions. 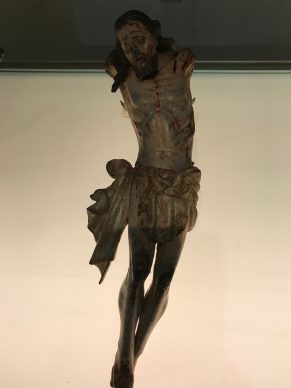 In this respect I would recall that one of the greatest Brazilian artists, Aleijadinho (see here the report about him), born in the 18th century to an African mother and a Portuguese father and freed at birth, became a star sculptor during his lifetime, even when slavery was only abolished in Brazil no less than 74 years after his death, in 1888 (1). 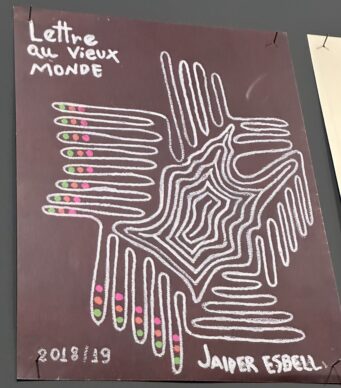 France has also jumped on the Brazilian bandwagon. Maja Hoffmann’s Luma Foundation in Arles has had the bright idea to host a small, concentrated selection from the Bienal de Sao Paulo. It occupies an entire building and features 20 international artists (See here the last report about Luma, dedicated to Arthur Jafa and here the Report dedicated to the opening of Luma).

The exhibition, as curator Jacopo Crivelli-Visconti explains, “addresses situations that are urgently occupying the world right now, and not just in Brazil. There is talk of politics, sure, but there is also a preoccupation and a compelling need for aesthetic forms and for poetry.” In fact a number of the selected pieces have a “one-two punch” effect, with a reading that at first glance seems pleasant, undercut by a deeper explanation. 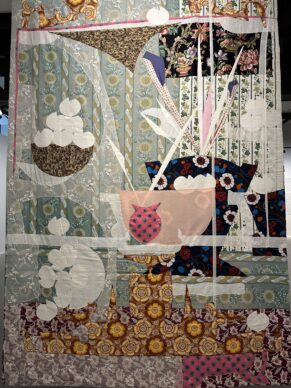 In this vein there’s the Israeli artist Noa Eshkol (1924-2007), primarily known as a choreographer, who has produced a series of kilts, patchworks of fabrics which are actually spectacular textile works that play with patterns. She started this project because she could no longer dance: the members of her troupe had to serve in the armed forces. “It was also the expression of a psychological impossibility when her friends were risking their lives at war,” reveals Crivelli-Visconti. 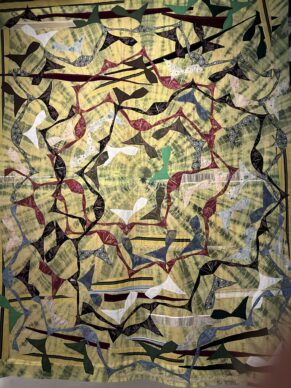 Jaider Esbell (1979-2021) was the star of the last Sao Paulo Biennial. From the Makuxi people, this activist and advocate for contemporary indigenous art committed suicide during the staging of the Brazilian exhibition. The Pompidou Centre has two of his works, one of which is present in facsimile at Arles. “Letter to the Old World” revisits received ideas of western art through a book of art history to which he has added motifs from his culture. 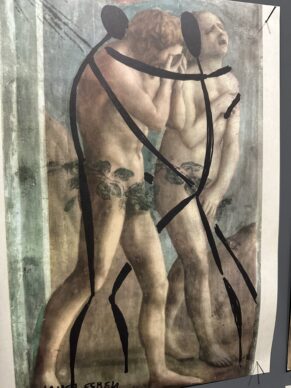 The exhibition is strongly driven by this idea of reviewing the heritage of colonialism, such as in the performance by the noteworthy Chilean artist from the Mapuche people, Seba Calfuqueo (born in 1991), who was also recently featured at the Palais de Tokyo in Paris…

Or the fascinating short film by black Brazilian filmmaker Zozino Bulbul (1937-2013), which examines in 1974 the cliches associated with the black man.

The Mexican-American artist Naomi Rincon Gallardo (born in 1979) proposes in her video, “Resiliencia Tlacuache” – which was also shown at the New Museum in New York in 2022 – to shift perspective to other worlds that coexist alongside the most visible one in current society. “It’s a world where many worlds fit,” she says.

Art is currently shattering the old commonplaces of western society. As Adriano Pedrosa writes: “We are in the territory of investigation and speculation here, learning, unlearning and experimenting throughout the process”.

Though it’s dark, still I sing. Until 5 March. https://www.luma.org/fr/arles

(1) I have written a book on the artist, published in French https://www.lespressesdureel.com/ouvrage.php?id=3526